CELTIC have been doing their best to get rid of the fringe players surrounding the club, It frees up squad space and wages which help the club manoeuvre a bit easier in the transfer market.

Sinclair was the big one, moving to Preston earlier in the window. Jack Hendry has gone out on loan to Melbourne while Lewis Morgan is awaiting the green light to start his US adventure.

Eboue kouassi has now joined these lads in leaving Celtic this January, on a temporary basis anyway. 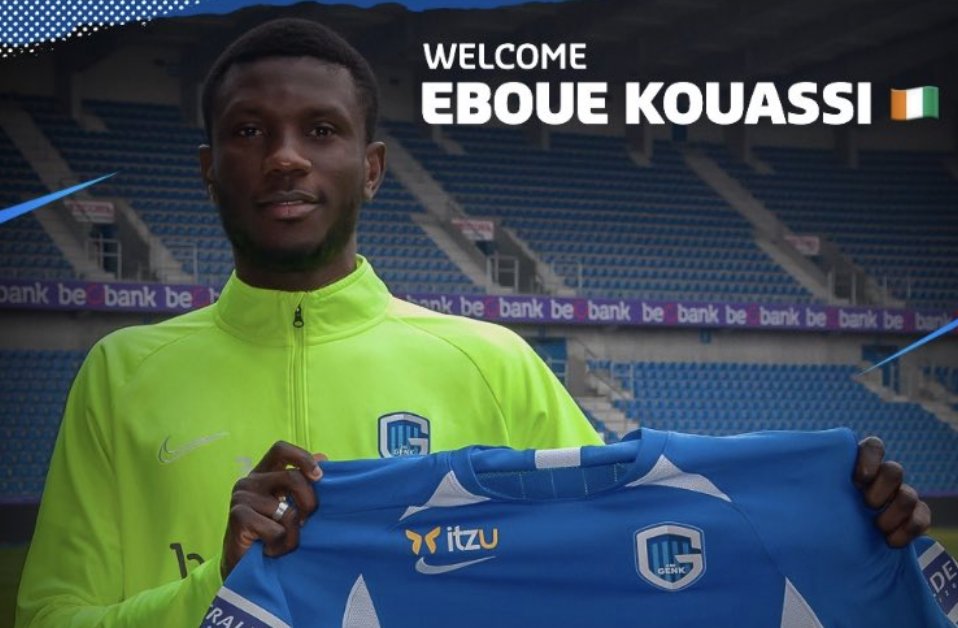 The midfielder has not been given any game time under Neil Lennon and failed to get a game under Brendan Rodgers either – the man who brought him to the club.

Eboue has moved out on-loan to Belgian side Genk for the rest of this campaign – the club has confirmed.

The hope is if he he impresses it could become a permanent deal. All the best to him for the rest of the season.