ANGE POSTECOGLOU has confirmed that Jota and Starfelt are both available for Sunday’s lunchtime kick-off against Livingston.

The Portuguese winger has been missing since he was subbed at halftime when Celtic travelled to Perth to face Motherwell, while Starfelt was injured in the Hoops’ 4-0 derby win. 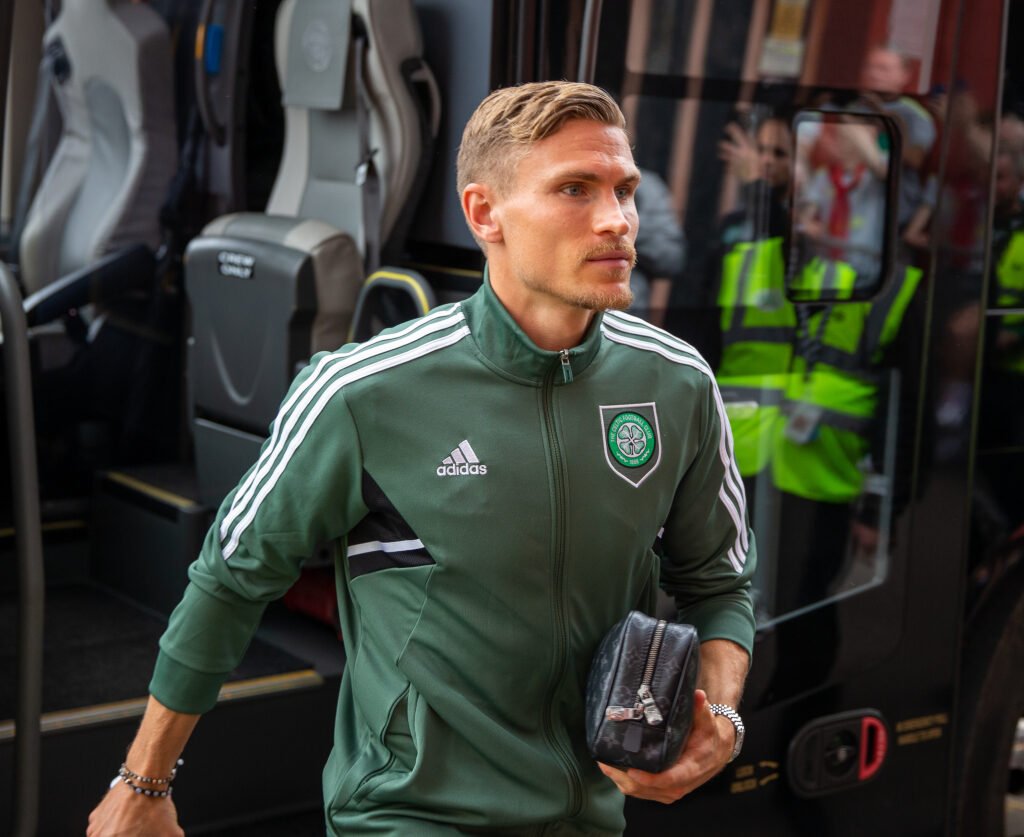 After the pair have been in training this week, they are both available for selection this weekend as they look to build up their match fitness.

“Apart from Callum, all the guys are back in training fully. Match fitness-wise, they’re nowhere near the position where they’re able to start. In terms of being available, the pleasing thing for us is that, apart from Callum, everyone is available.”

It’s doubtful that we’ll see them both from the start, especially with the physical game on the plastic pitch lined up. However, as the game goes on, Postecoglou may feel inclined to introduce them to the game.

For Jota, he’ll feel he has something more to play for after he was named in Portugal’s 55-man provisional squad for the World Cup in under a month’s time.