ODSONNE EDOUARD has become a formidable figure in the Green and White Hoops.

Signed initially on loan from PSG the striker played backup for Celtic in his first season and started to slowly shine. When Moussa Dembele left the club in the summer of 2018 he stepped out from his pal’s shadow and began to look the part. Throughout last season, Eddy came up with some big goals for the club. His last gasp goal against Hearts at Tynecastle after Brendan Rodgers had slithered out of Parkhead a particular personal highlight for me. His two goals against the same opposition to land the treble treble just another instance of the frontman’s coolness in high-pressure situations. 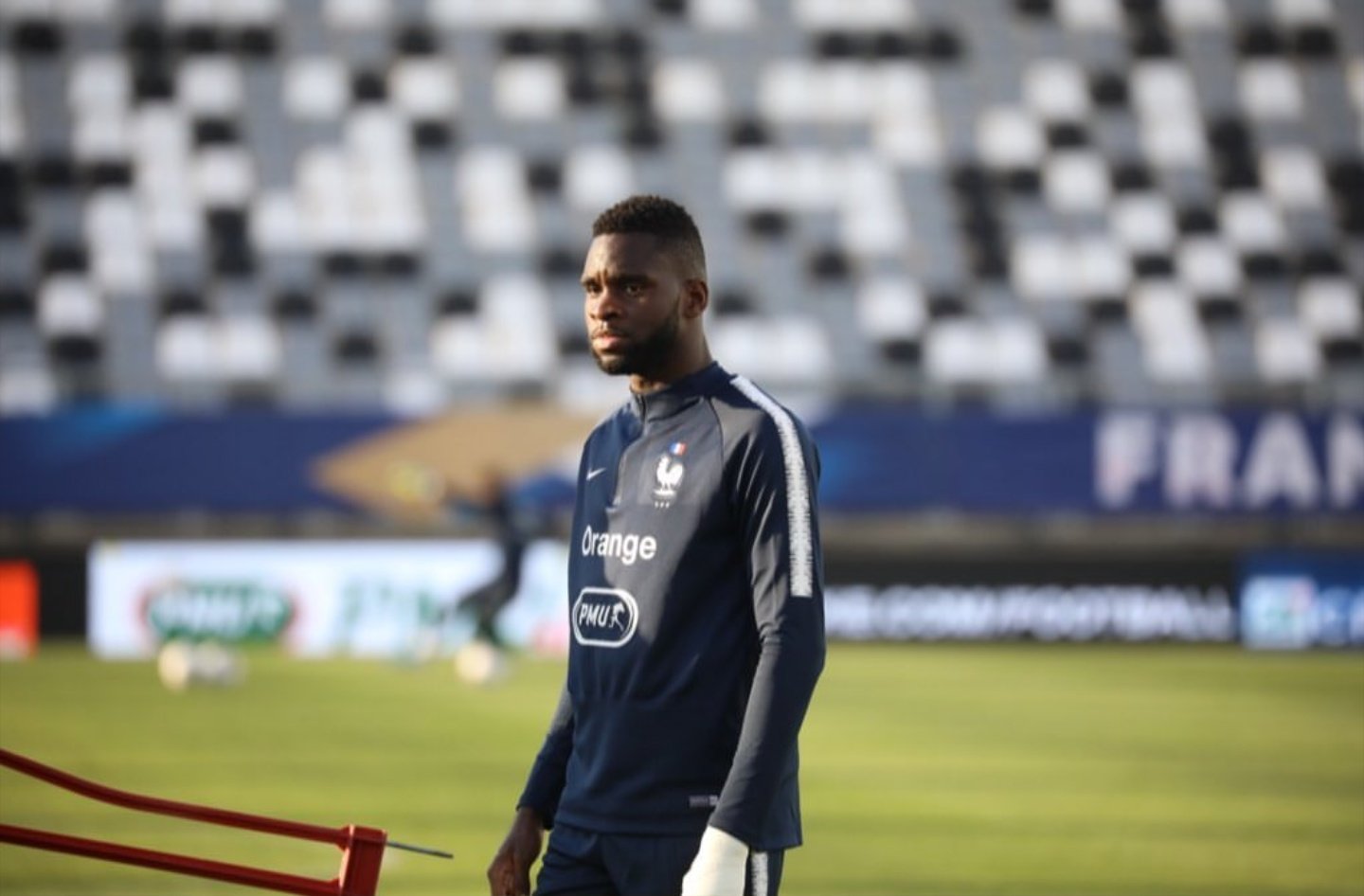 Even at the start of this season, we have heard pundits (ahem, Chris Sutton) be overly critical of the striker but there’s no doubt he’s Celtic’s main man. His goal and performance at Ibrox just another feather in the Frenchman’s cap as he continues to take his game to new heights.

Edouard got his reward for club form with a call-up to the France Under 21 squad. Make no mistake about it, with France’s talent pool you need to be doing something well to get into this side.

The player has the chance to impress for his country with a doubleheader against Azerbaijan and Slovakia in the coming days. We’re positive he’ll do the business if he gets the game time he deserves.

‘Delete This’, ‘Move Along’ – These Celtic Fans Take on Official UEFA Account

Neil Lennon Only Glasgow Boss Up for Top Award