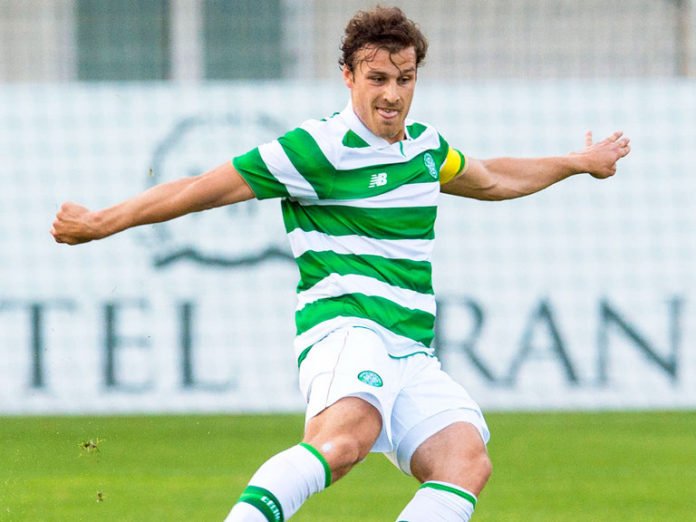 It was a tough thing to watch last night as Erik Sviatchenko lay on the ground shaking his head. He worked so hard to get fit for the crunch tie against Rosenborg, to see it all go up in smoke so early on was a hard pill to swallow for the defender and the fans.

Luckily, Celtic and Nir Bitton deputising in his absence managed a 1-0 result which secured the team’s passage to the play-off round of the Champions league qualifiers.

Erik has since had a scan on his leg and is awaiting the results to see how long he could be out for.

Hoping and praying for the result of the scan will be positive. Proud of the boys and the team???@celticfc pic.twitter.com/ZgwuhS5SHL

We are all hoping for a positive outcome.