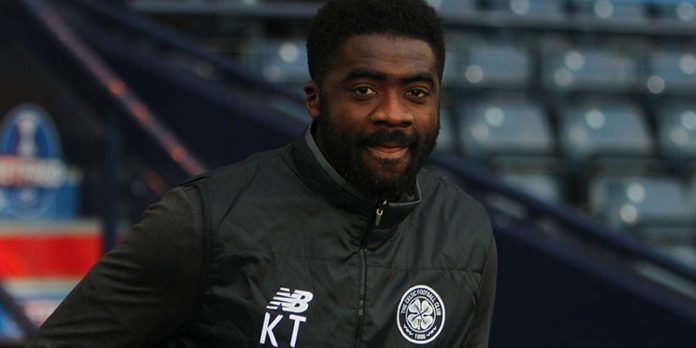 KOLO TOURE is set to take charge of Wigan Athletic, with the club’s owner in the country to finalise the agreement. [The Sun]

Toure will leave his position at Leicester after following Brendan Rodgers to the Foxes in 2019. The Northern Irish boss brought the defender to Celtic Park when he arrived in Glasgow, but the deal was less successful than they had hoped, with Kolo taking the role of a technical assistant.

It’s been described as a historic appointment, with the Ivorian set to become the first African manager to manage in English senior football.

It will be Kolo’s first management role, and it’s set to be a challenging job for the former Liverpool defender. Wigan are 22nd in the Championship after they were promoted to the league last year. He’ll be looking to lift them up the table, with the teams closely bunched together at the bottom, one win could see the team jump five places.