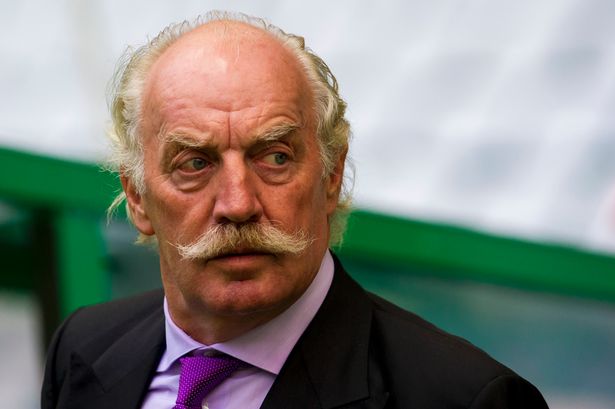 Financial Fairplay rules are being relaxed for the coming season to combat the effects of the Coronavirus on football. This means affluent club owners are allowed to inject cash into their club’s with ease to make up for a loss of earnings on projected earnings which will likely not be scrutinised to any degree in two seasons time.

The thought being, the likes of PSG and Manchester City can plough millions into their club and pay big fees for players around Europe, seeing the money trickle down to smaller clubs.

UEFA have made it clear clubs can look to their rich benefactors to make up the shortfall but at the same time making sure the rule of paying clubs transfer fees promptly is still applied as FFP rule.

So where does that leave Celtic?

The club are about to go into July and at the moment, that’s when deferred wages and cuts to wages are expected to stop. The club will need to either negotiate with their staff again or look for a more permanent fix.

Celtic have a majority shareholder in Dermot Desmond who could make up the shortfall. As we said above, Celtic’s projected earnings for this year could encompass Champions League money and gates, so the silent shareholder could put down a whopping amount of cash in loans or shares to make sure the club actually comes out of this very strong as far as we understand.

However, that’s never been Desmond’s style. He likes the club run as a business and to be self-sustainable. Given the financial crisis ahead for many clubs in our game, will the Irishman have a rethink? Are his personal finances already taking a toll that it wouldn’t be prudent to inject cash into the club?

There’s always the option of making up the very minimum of the shortfall, but again, we’re not sure if this is something on the shareholder’s mind.

Celtic are about to go into their ten in a row season and as it stands right now they’re actually going to have to cut their wage bill – not even maintain it.

This could speak to the club paying too much out in the first place on wages throughout not just the playing staff but the whole club.

UEFA sources confirmed that clubs would be allowed losses in excess of €30m as long as they show this was caused by falls in revenues because of the shutdown.

In the grand scheme of things, this could be the end of FFP as we know it at the moment. Changes have been discussed and there’s talk of wage caps coming into football in the coming years.

Right now, it’s all about coming out of this crisis as best we can.