It’s a rarity these days to be talking about an actual game of football but there’s a match happening at Celtic Park this evening.

This is game against double chasing St Johnstone is a dead rubber but it holds great significance to Celtic fans because it’s the last time Scott Brown will lead the team out at Paradise.

The legendary captain hangs up his Hoops on Saturday but tonight is his Parkhead finale.

Going out not as champions in an empty stadium is hardly ideal but such are the times, we won’t be able to give Scott the send off he deserves.

The game will also now be remembered for Adam Montgomery getting his first Celtic start tonight.

There are at least five players starting this evening that will likely be away this summer; Brown, Kenny, Moi, Eddy, Ajer and maybe even Christie. 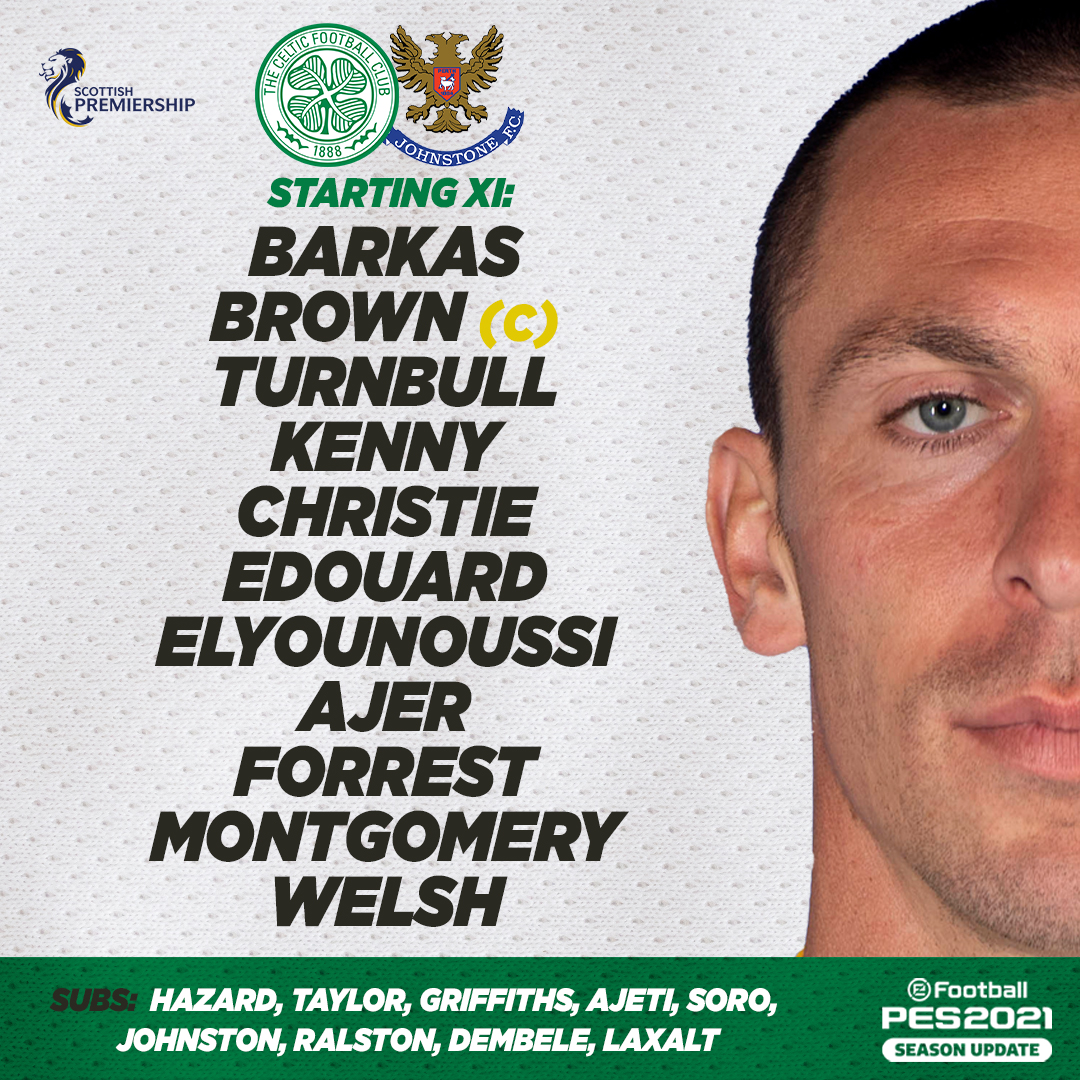 Karamoko Dembele could get some game time and Leigh Griffiths is getting no help as he tried to make Scotland’s Euro squad.

Let’s hope for a win and to sign off this season at Celtic Park with three points.