Celtic fans are still on a high since Thursday night and they will look for that high to continue into yet another international break with a win at home against Motherwell today.

Neil Lennon will know better than anyone the importance of bringing his players back down to earth and produce 100% focus domestically.

Celtic have preformed heroically against their Italian opposition over the past few weeks but it has come at a cost. Elhamed could not see the game out Thursday night and it is feared the player may have a long term absence from the first squad.

Luckily for Lennon, he has a more than capable replacement with Frimpong, a player that has had Celtic fans buzzing in first few starts for the club. The rest of the team is unchanged from Thursday night apart from the inclusion of Ntcham for Christie. Fans will be happy to see Tom Rogic back on the bench.

Hopefully, the players are not too tired and most of them will have nearly a two-week break to look forward to after today’s match.

Kick off from Celtic Park is 3pm. 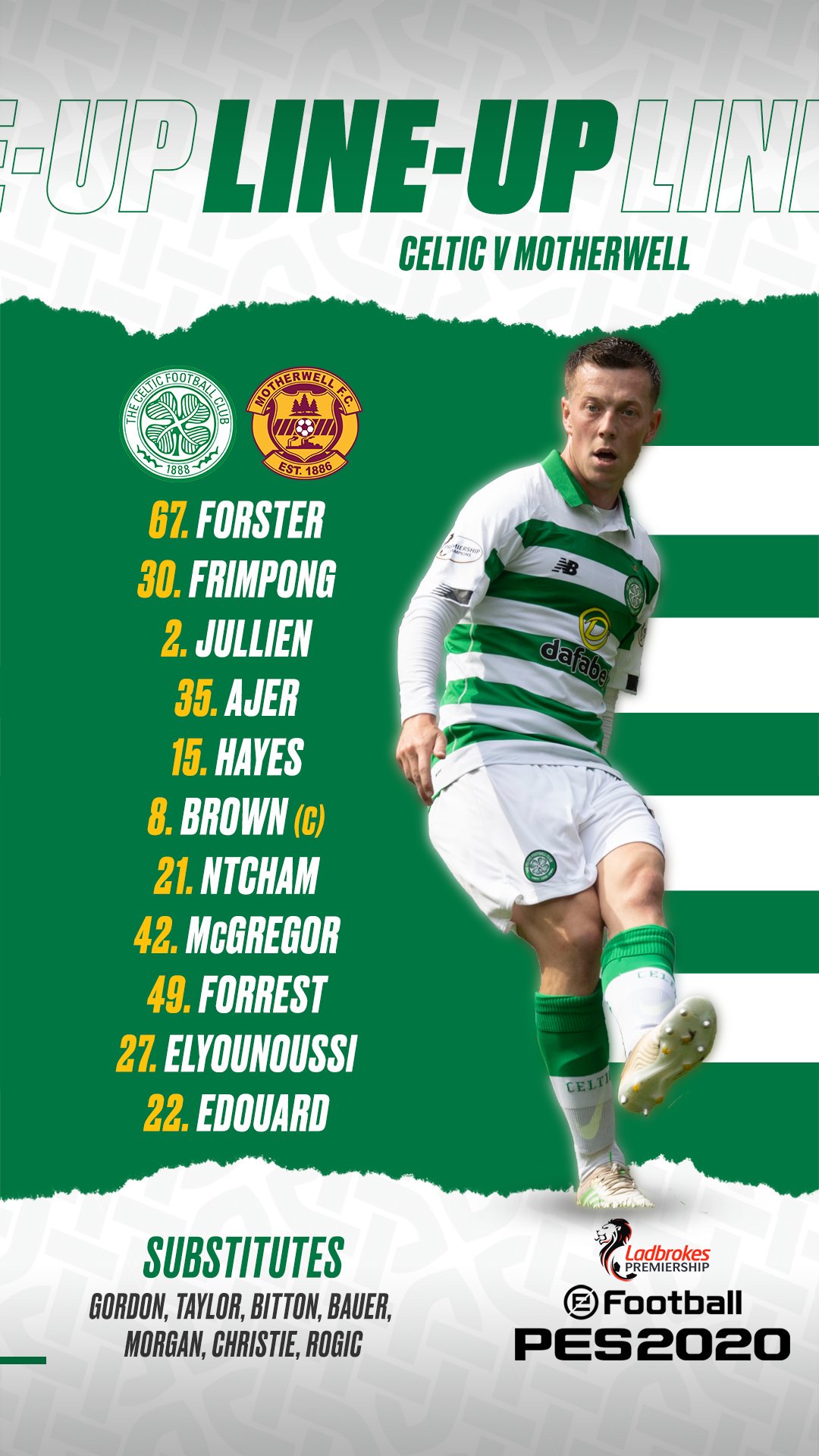