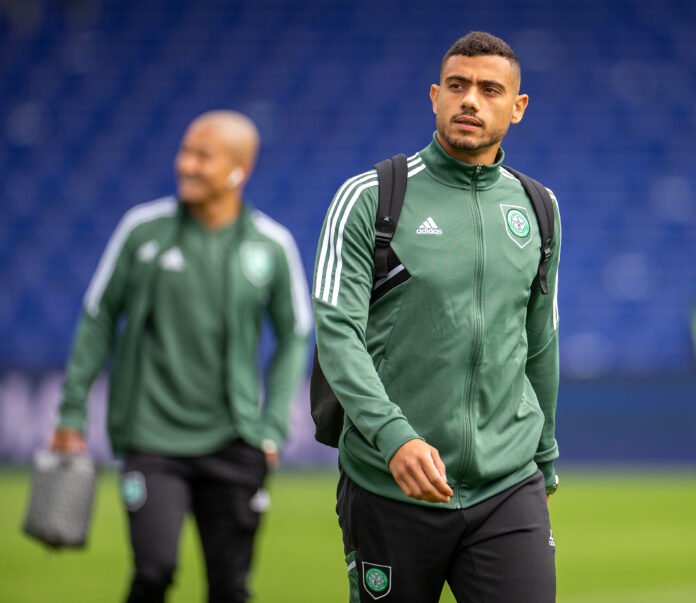 ANGE POSTECOGLOU has provided and update on Giakoumakis and Carter-Vickers after the pair missed Saturday’s match injured.

The American defender is still shaking off a knock he picked up before the international break, while Giakoumakis picked one up on international duty.

The boss has confirmed that Giakoumakis should be fine for Wednesday’s match in Leipzig, but Carter-Vickers is touch and go.

“We’ll see. Hopefully Giakoumakis should be OK, (based) on the reports I’ve had so far. Cameron Carter-Vickers, we’ll just see. He’s a day to day proposition.” Postecolgou said, as quoted by The Daily Record

Having both players available for selection is important for the manager, they are both pivotal in the Celtic team.

Carter-Vickers’ presence at the back is dearly missed, while the influence Giakoumakis has from the bench could be essential in Europe.

It comes after the Aussie manager confirmed to CeltsAreHere on Friday that Starfelt still faces a few weeks on the sidelines before he return to action.

What was initially an injury crisis hasn’t turned out that way, with Celtic still able to field a strong team with a strong bench.