Celtic striker Giorgos Giakoumakis knew all about the famous number seven shirt at Celtic, but still chose to wear it.

Over the years, many Celtic greats have adorned the famous number with the likes of Jimmy Johnstone, Kenny Dalglish and Henrik Larsson being some of the most notable figures. 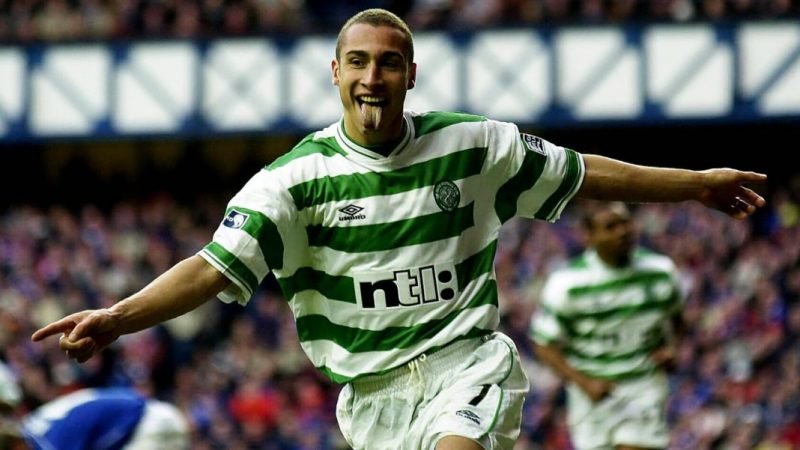 In contrast there has also been the flop number sevens with former Arsenal Invincible Freddie Ljungberg and Nadir Ciftci also opting to wear the shirt.

The main reason as to why Giakoumakis opted for the number seven was due to former Celtic and Greek international Georgios Samaras warning him off the number nine shirt to then follow in the footsteps of some icons of the club.

He brought some credibility back to the number as he went on to score 17 goals in his first season and played a huge part in the second half of the season to help the Hoops complete a Premier Sports and SPFL Premiership double.

The pair appear to have a good relationship with the 27-year old reaching out to Samaras when he joined the Hoops last year. 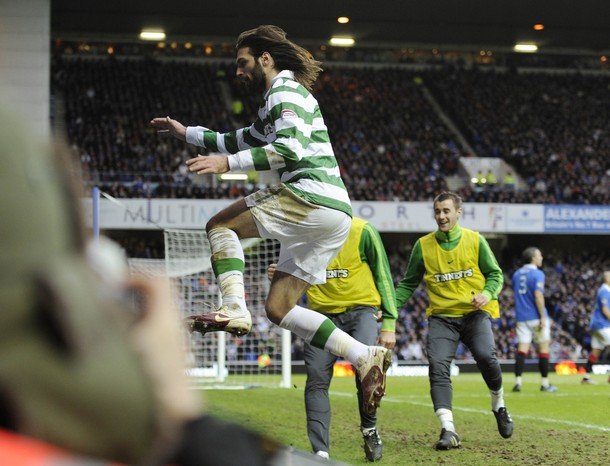 “When I called Samaras before I signed, he said, ‘Don’t take the No 9, it’s pretty heavy because of who wore it before,” told Giorgos Giakoumakis speaking to SunSport.

“I remember watching the games when he was playing so I already knew that.

“I feel very good right now. I am settled and really happy playing for this jersey.

“The best moment was the goal at Dundee United, which settled the title. We enjoyed the trophy day as well.

“The overhead kick in the last game against Motherwell was my best goal as I was on the line to be top scorer.

“After that, I knew I had time to get a second one.”

Giakoumakis will be hoping for a repeat of last season and will be hoping to score even more goals with competition between him and Kyogo very healthy.

Before moving to Celtic, he had finished top goalscorer in Eredivisie but failed to have a proper pre-season before heading to the Hoops on deadline day last year.

A full pre-season under his belt will do the striker the world of good and hopefully it won’t take long for him to get up and running for this campaign.