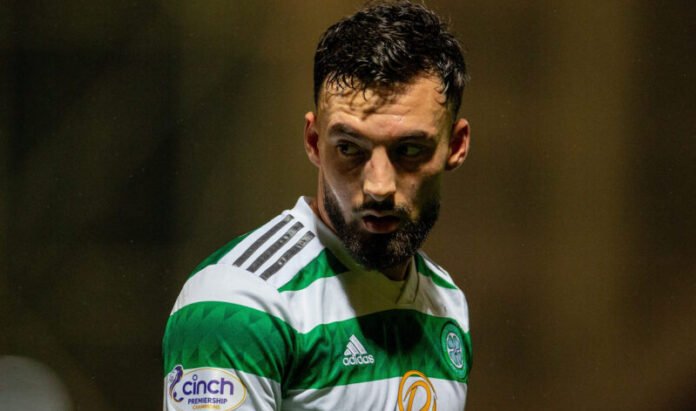 Celtic winger Sead Haksabanovic has been called up to the Montenegro national team despite Celtic’s international policy [The Herald].

It was revealed that Celtic were blocking any player leaving the club to go on international duty unless they were headed to the World Cup as they prepare themselves to travel to Sydney to take on Everton and Sydney FC.

The tournament was scheduled over a year ago with fans having already purchased their tickets with Postecoglou hinting that he would be playing strong teams in both matches.

Both Steve Clarke and Sweden boss Janne Andersson spoke of their frustration yesterday but the issue isn’t anything to do with Celtic.

FIFA have not made the period an official international break, leaving clubs with the final say on the matter.

Despite this being the case, Haksabanovic has been included in Montenegro’s squad for their two matches against Slovakia and Slovenia.

Once again like the other national team managers, they are using these friendly games as preparation for UEFA Euro 2024 qualifying but it would appear Haksabanovic won’t be going anywhere.

He tends to be a regular starter for his national side having already made 29 appearances but it is looking likely that he will have to wait that little while longer for his 30th cap.