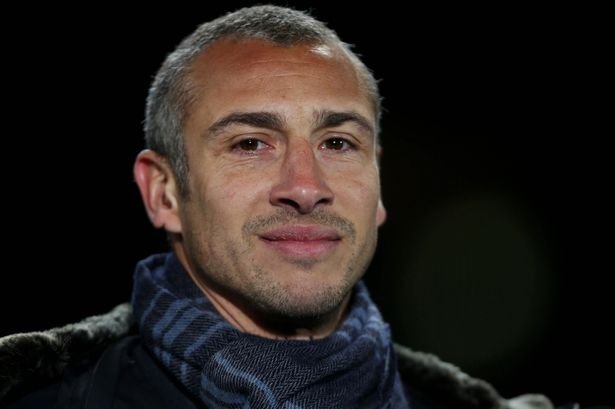 CELTIC’S independent testimonial committee organised a golf day as part of Scott Brown’s Testimonial season celebrations and some club legends made sure they made the trip.

Celtic coach John Kennedy can also be seen getting in on the act.

The Celtic midfielder announced his retirement from international duty last month and looks to be enjoying his time off from club duties.

⛳️ We’re at @archerfieldgolf where Scott Brown’s independent testimonial committee has organised a golf day for the #CelticFC captain! pic.twitter.com/pbw8vGbwsy

Among the people taking in the golf day was Celtic legends Henrik Larsson and Neil Lennon. Brown made sure he got a picture with the king of kings.

? The King and the captain.

The independent testimonial committee has already expressed a desire to organise Broony’s testimonial game in the summer and are currently in talks with Liverpool about being the opposition.