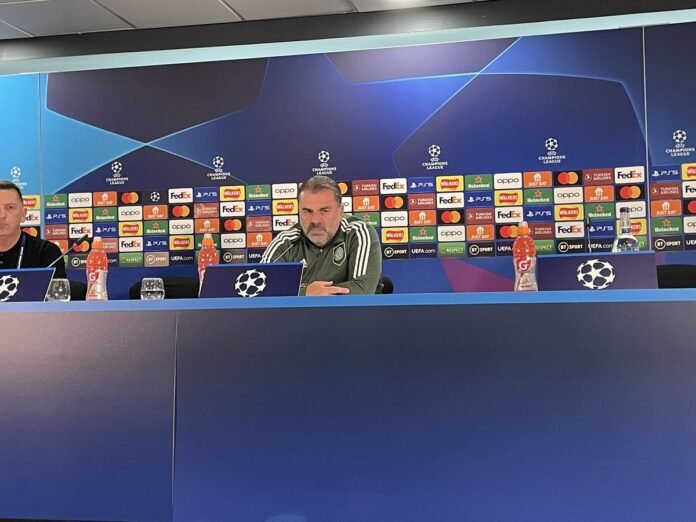 ANGE POSTECOGLOU was asked during Monday’s pre-match press conference if he would look to use the experience of James Forrest in their game against Leipzig on Tuesday after losing Callum McGregor to injury.

They play two separate positions, but when it comes to big game experience, James Forrest is right up there.

Ange believes James Forrest could become a factor in the game against the German’s and won’t discount his experience. 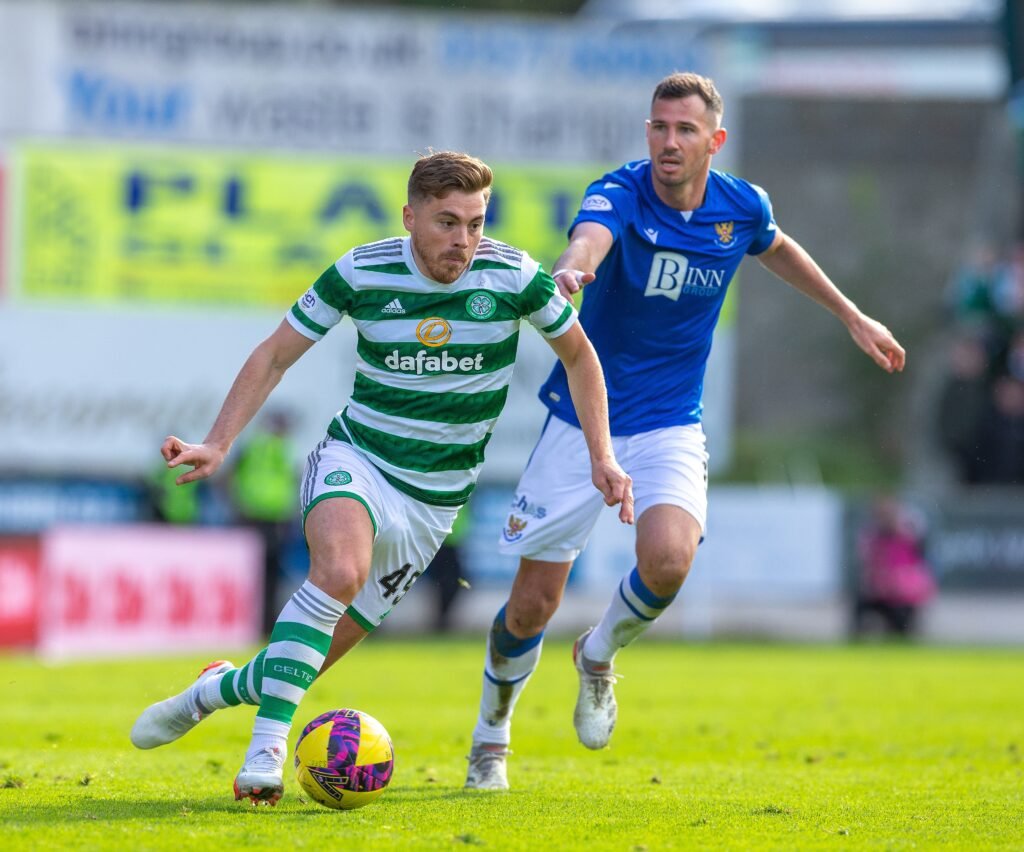 Asked if he was in the plans and if the team could use is experience, Ange replied:

“I thought he was really good when he came on at the weekend.

“He’s one that has the experience, and also he’s performed at this level as well in big games for the club.

“He’s definitely part of the plans”

James has been used sparingly this season. There are players ahead of him in the squad but he can offer something different.

If Jota doesn’t see game time on Tuesday, there is a space on the wing to fill. Not on James’s side but the manager could shift things around in the starting XI or later on in the game if he believes it will help the team.

It’s going to be a tall ask to get a result, but with CCV back in the side and Kyogo up top, we could manage a win if we ride out luck a bit on the night.