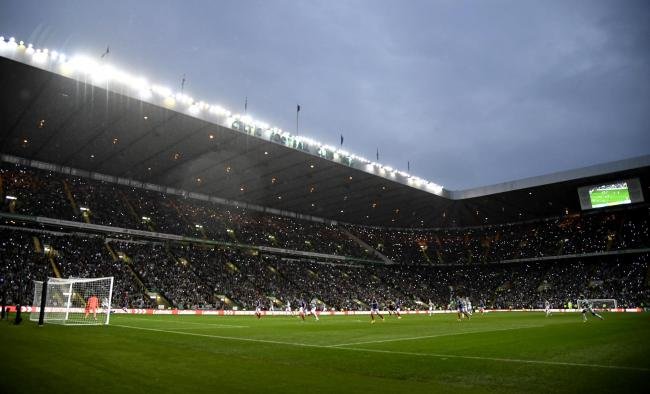 There was a celebrity in the crowd tonight taking in the Celtic game while he shoots the new Bat Girl movie in Glasgow.

American actor Jon Hamm had the night off and decided to take in the tie between Celtic and Hibernian.

The Hollywood star was treated to a 2-0 Celtic victory thanks to goals from Daizen Maeda and Josip Juranovic.

Fans weren’t guaranteed to be in the stadium tonight until less than a week ago when Nicola Sturgeon announced the lifting of restrictions against major sporting events.

Celtic fans got to see their team in action and they managed to at least temporarily cut the gap at the top to just three points.

It’s going to be a big four weeks for Celtic and hopefully they can come through it in a good place and set up a title race that will go all the way.

We hope John enjoyed his evening!