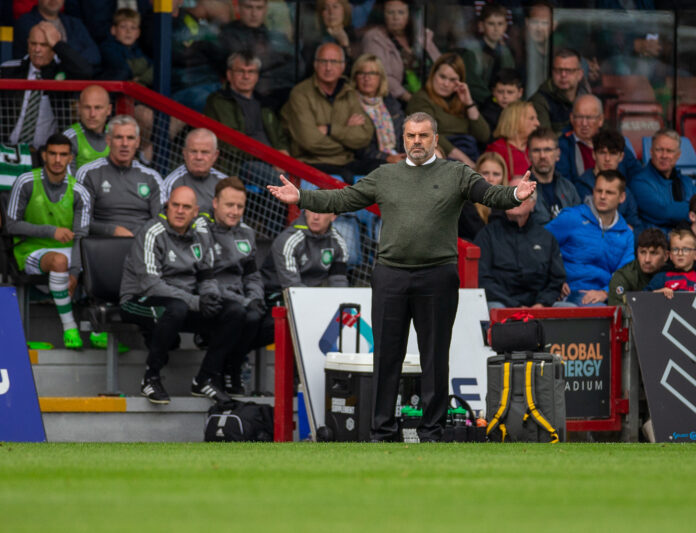 Ange Postecoglou knows how big a game it is for Celtic against Leipzig on Tuesday night. A win would change the complexion of the group for sure.

However, he discounts the notion the game is any more or less must-win than any game he manages as Celtic manager.

The manager’s inflection during the comments were jovial enough. He knows what’s at stake for his side when they come up against Leipzig.

Celtic have one point and sit bottom of their group. A victory would put them above Leipzig in the table and give them a decent chance of at least getting to the Europa League. A loss or a draw makes it very difficult to do anything in the group.

European football after Christmas has to be the goal. While Celtic have played well in their games, they’re yet to turn that into a victory. Now would be the time to do it.