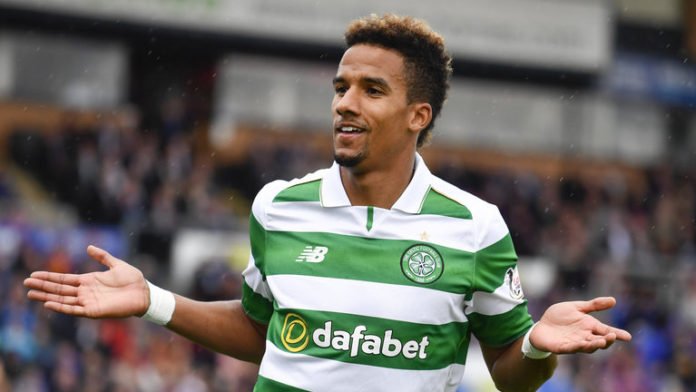 SCOTT SINCLAIR had the perfect answer to media question asking if he expected The Rangers to challenge in the second half of the season.

The midfielder, who leads the clubs scoring charts had to field the question as he was in a press conference about the Celtic vs Hibernian match on Saturday.

Instead of giving the journalist a controversial answer or going into depth about the club across the city he revealed the players are only concerned with number one, not number two.

“Do you expect a challenge from Rangers in the second half of the season?” ?? pic.twitter.com/d99xZLQZUc