JERERMIE FRIMPONG is the subject of interest of Premier League side Manchester United. The former Celtic defender was linked with a move away from Germany throughout the summer window, but he remained with Bayer Leverkusen. 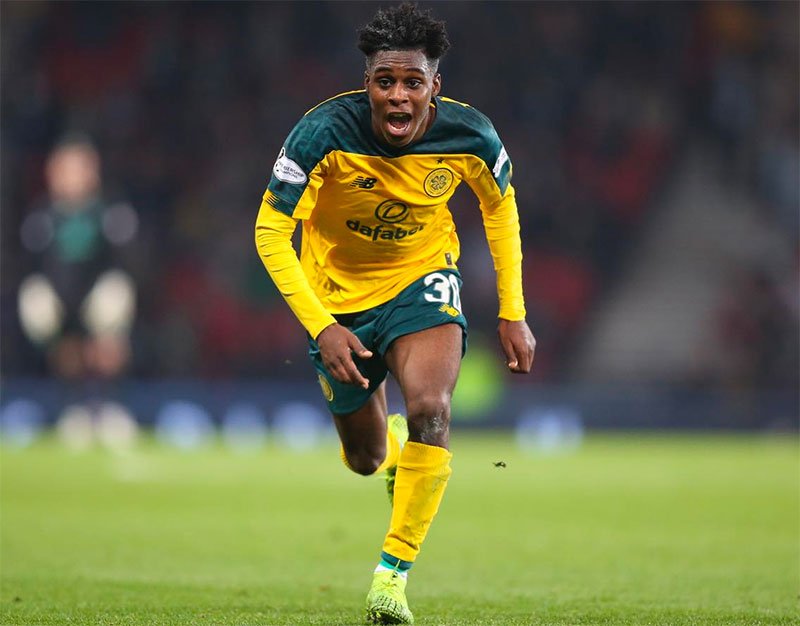 The Dutch right-back has continued to impress this season, resulting in a call-up from his nation for the World Cup. After the Netherlands finished the group stage, topping their section, Frimpong is still without a senior appearance, not making it off the bench.

Frimpong is said to be “aware” of his links to Manchester United, with the Red Devils set to hold talks after the World Cup, with a departure from Bayer Leverkusen looking possible after New Year, according to top German journalist Florian Plettenberg.

Celtic do have a sell-on clause included in the player’s contract, after he left the club in January 2021. However, it’s unclear how much the Hoops could be set to make from a possible deal.