JOSIP JURANOVIC is looking to return from Qatar on the 18th of December with a gold medal around his neck. 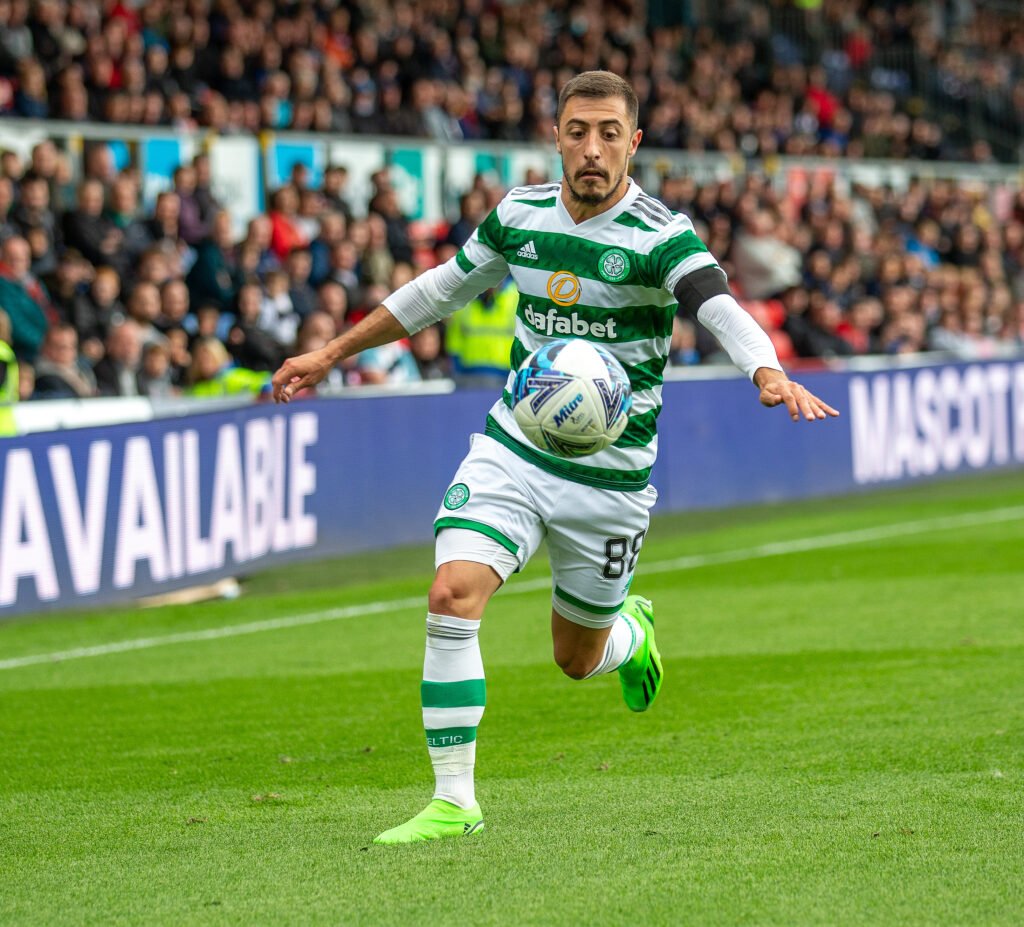 The Celtic full-back is representing his country Croatia, in the tournament. Having been beaten in the finals in 2018 by France, the country is looking to do one better and lift the trophy. It was a great tournament for the side, beating sides like England and Argentina.

Juranovic didn’t compete in the tournament but is looking to make an impact this year, starring in recent games for his country.

Speaking about his ambitions for the tournament, Josip Juranovic set an ambitious target for his country; [SportKlub]

“You can ask any Croatian fan that. I want to come home with a medal around my neck.

“Our group is good, we have good opponents. The first match is the most important, so we will go into that match concentrated from the first minute. And I hope we will all be happy together.

“If I will be the first pick, it will give me an additional motivation to play the best I can, after all, it is a Croatian jersey, simply sacred.”

It’s certainly ambitious, but the squad does have some gems that could impress in the tournament.

There are a lot of good sides in the competition this year, all with a chance of winning the World Cup. Celtic have four players representing them in the tournament, with Aaron Mooy, Cameron Carter-Vickers and Daizen Maeda joining Juranovic in Qatar, all eyeing up the trophy.