Neil Lennon is looking to break his duck today against Livingston as the Irishman has never managed a win against them. While Lennon may have never won against Livi in 3 attempts, Livingston have never beat Celtic in 19 attempts.

With such an effort put into Thursday nights fantastic performance against Cluj, Lennon will be hoping his stars have enough in the tank to overcome a solid Livingston team at the Tony Macaroni.

Lennon had no new injury problems going into today’s game. Bain, Jozo, Johnston and Griffiths continue to unavailable through different injuries. Bayo returns after been suspended on Thursday night.

With the team just announced it looks like Lennon is not willing to take any chances on a team that performed magnificently on Thursday. Elhamed ran himself into the ground on Thursday night and he is the only player that gets some respite today to an otherwise unchanged team. He gets replaced by Bauer for a very strong looking Celtic team and bench. 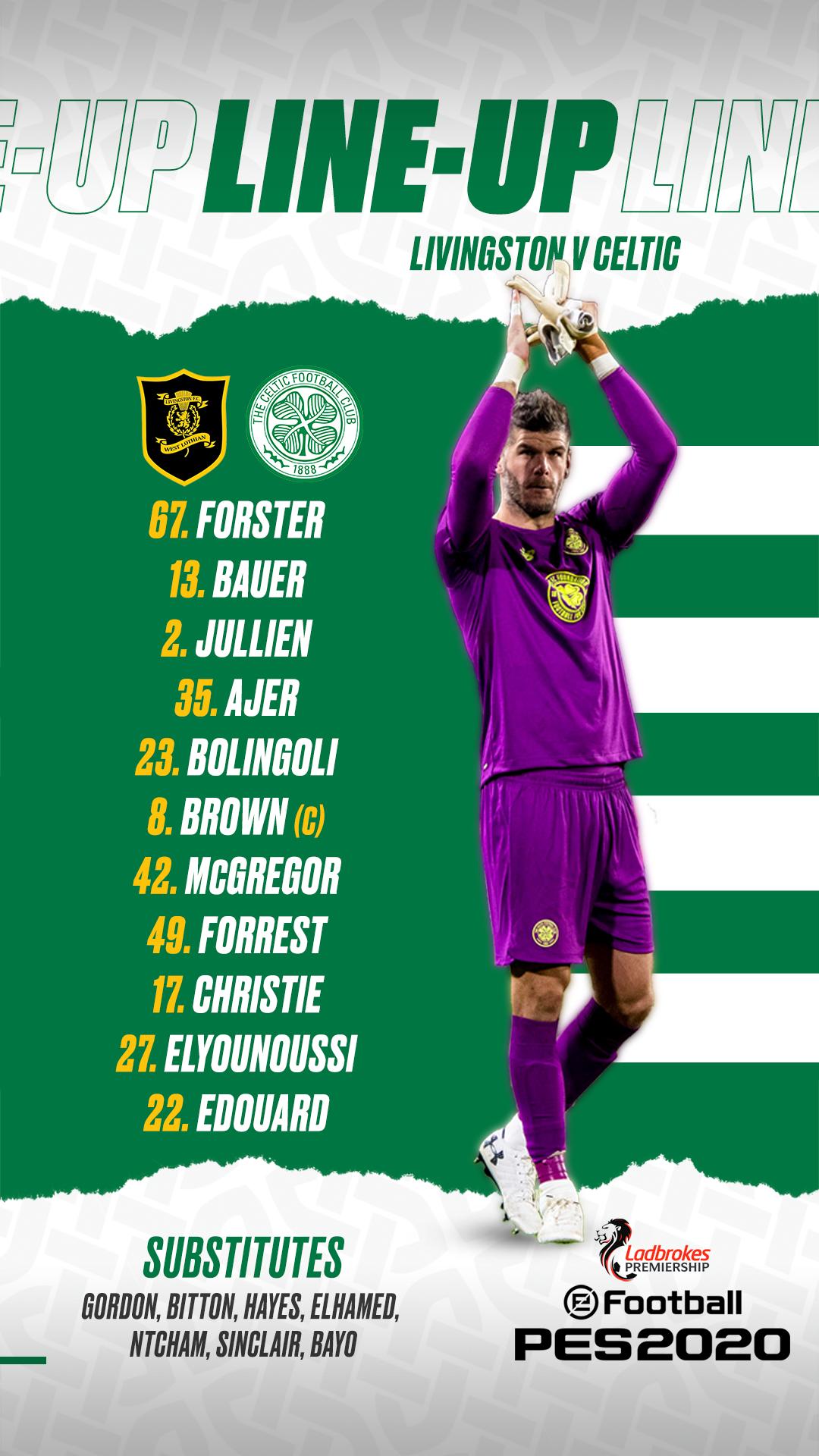 Neil Lennon Pinpoints the Moment that ‘Killed Us’

One Up Front – Confirmed Celtic Team To Face Copenhagen