It has been revealed how many tickets Celtic will receive for their League Cup semi-final clash against Kilmarnock [Kilmarnock FC].

The Hoops booked their place in the last four after a thumping 4-0 victory over Motherwell at Fir Park having defeated Ross County in the previous round.

It has become custom in recent years for Celtic to feature in the Saturday evening game at the national stadium with this season being no different as the Scottish champions will take on Killie at 5.30pm on Saturday 14 January 2023 which has become a favourite of the Hoops faithful as publicans will be rubbing their hands. 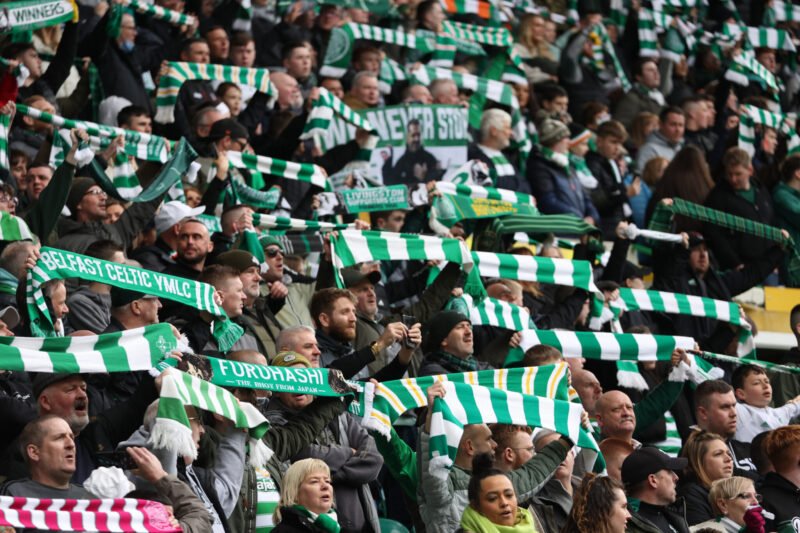 Kilmarnock supporters will be situated in parts of the south and west stands at Hampden with both clubs having agreed that the initial allocation may change depending on demand for the game with it likely that Celtic will receive even more tickets for the match.

It will mean that Hoops fans will take up the whole of the north stand which will be welcome news for many who have struggled for tickets at Hampden at times. Celtic may even receive a section of the west stand too depending on demand from Killie.

Ticket prices for the match will range from £28-£38 for adults as well as £12 for over-65’s and under-16s with the game also being live on Premier Sports.