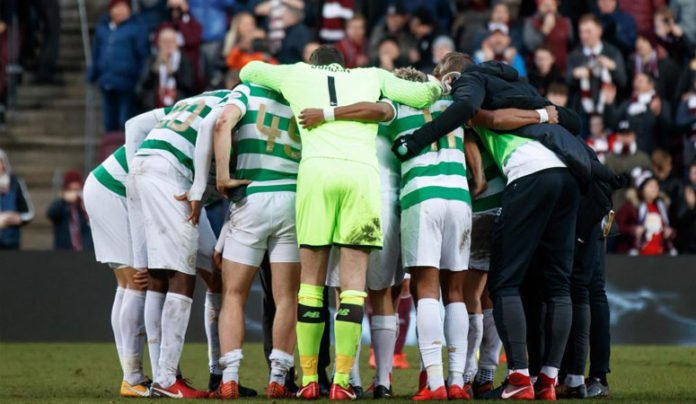 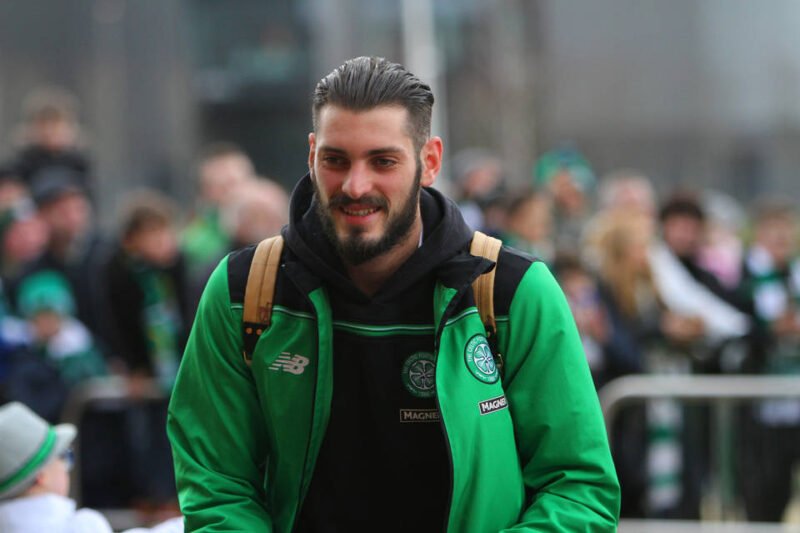 The shot stopper, who spent over four years at Celtic has been snapped up by the Ayrshire side and is tipped to go straight into the squad for their game against Celtic.

Fasan only spent five months with Bury before they parted ways and the big goalie is now looking to cement a first team place with Steve Clarke’s side.

? Kilmarnock FC is pleased to confirm goalkeeper Leo Fasan has signed a deal until the end of the season.