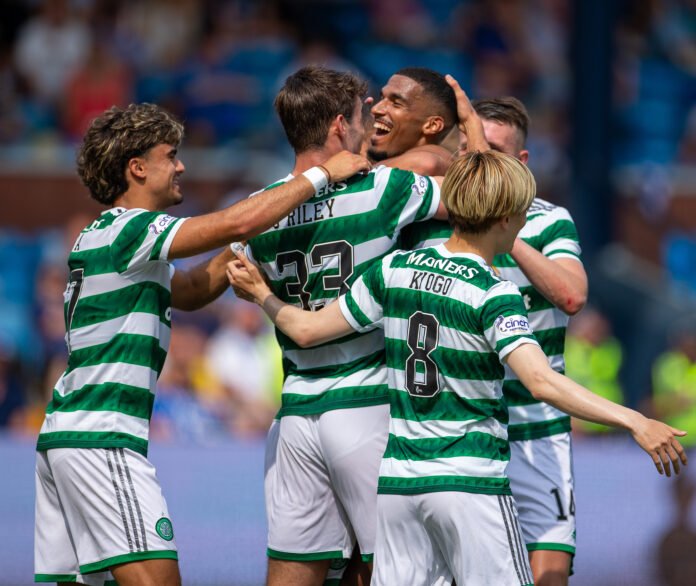 CELTIC confirmed the signing of Yuki Kobayashi on Wednesday, with the player agreeing to a 5-year deal. 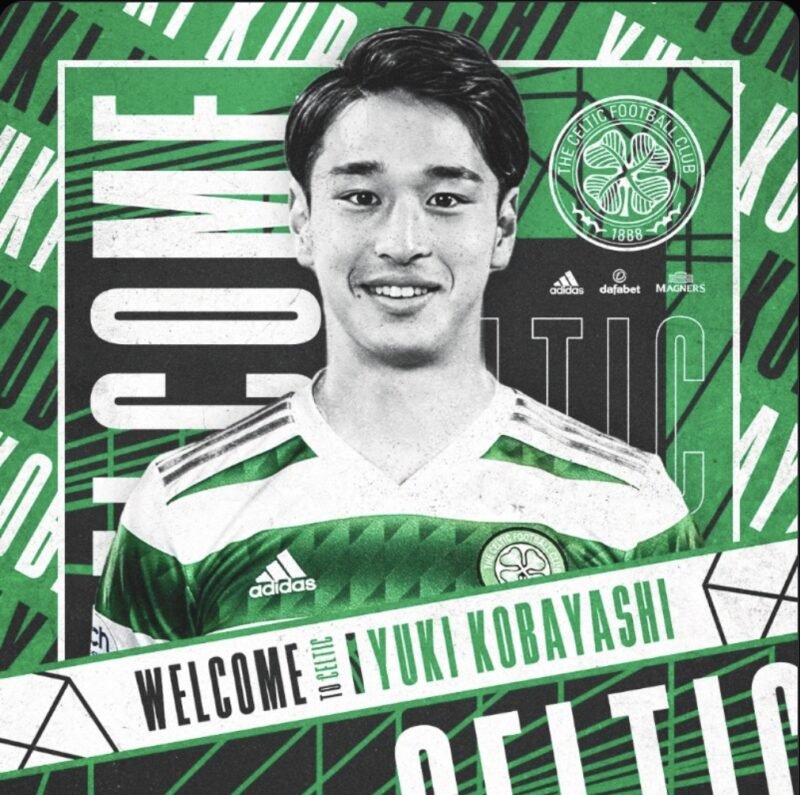 Subject to international approval, Kobayashi will join his teammates at the start of December and have a month to settle in before he’s officially registered on January 1st.

The bhoy from Japan is a central defender who naturally plays on the left side; something Celtic has lacked for the past few seasons.

But the signing does throw up a few questions about the future of the players already at the club.

Currently, Carl Starfelt has the role, playing alongside Cameron Carter-Vickers. Has Ange brought the player to the club to challenge for this role or provide backup to the Swedish internationalist?

If the latter, what does that say for the future of Jenz? He’s not impressed as much as he would’ve hoped, but there’s still a long way to go this season, with plenty of opportunities to be afforded to him. Celtic has the option to buy the German defender when his loan expires in the summer.

Then that leaves Stephen Welsh, who’s currently behind Jenz in the pecking order. Will Kobayashi’s move lead to the academy graduate’s exit?

There could be a simple answer, of course. Ange is keen to have a lot of depth in his squad. The arrival of the Vissel Kobe man leaves Celtic with five central defenders. With two playing a game, it leaves three players able to provide backup. But, as we’ve seen this season, a few injuries and the team is significantly weaker.

To me, the signing suggests that Jenz’s loan won’t be made permanent in the summer, and he’ll be heading back to Lorient.