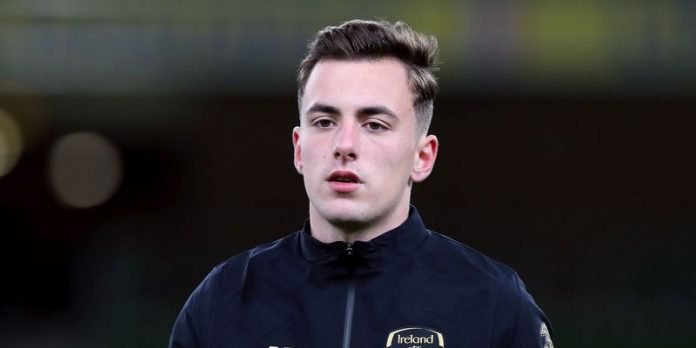 Lee O’Connor has been at Tranmere Rovers since the start of the season and has helped the club to a mid-table spot at the moment.

O’Connor only came in as a late substitute in Tranmere’s 3-0 win over Bolton on Saturday but that hasn’t been the norm. The Irishman has played most of the club’s games this season and has been making good progress.

O’Connor plays at right back but can also play in the centre of defence if needed. After making the move from Manchester Utd to Celtic 18 months ago, O’Connor hasn’t managed to make the breakthrough to the Celtic first team. A short stint at Partick Thistle last term didn’t do much for the defender’s chances but this year, getting so much game time and experience will certainly mean he’ll get a second look come the summer.

O’Connor has already earned a senior Ireland cap and there are big hopes for him at international level. It’s up to Celtic to get the best out of him after this season and hopefully Lee is one of the players who come through next season,