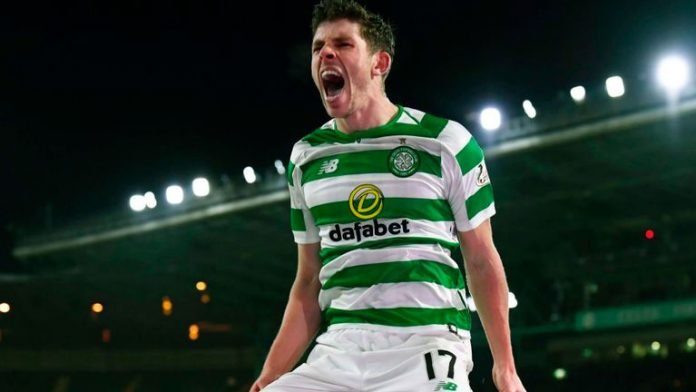 Leicester City are reportedly lining up a move for Celtic star, Ryan Christie in the January Window.

According to 90min the 25-year old could be set to be reunited with former manager Brendan Rodgers at the English Premier League side next month.

So far this season, it has been very up and down for the 25-year old who has struggled to have the impact he has had in previous seasons.

With the attacking midfielder now coming into the final 18 months of his contract, this seems like the perfect storm for former boss, Rodgers to come in and pick the Scotland internationalist up for a reduced fee.

There is no doubt on his day that Christie can be a top player for Neil Lennon’s side showing is impact several times this season. The question that probably does come to the mind of many Celtic fans is whether he would be up to the standards of that league just yet.

It would certainly be interesting to see how he would take to the league down there but I am sure Neil Lennon will not want to be losing any of his men in January.