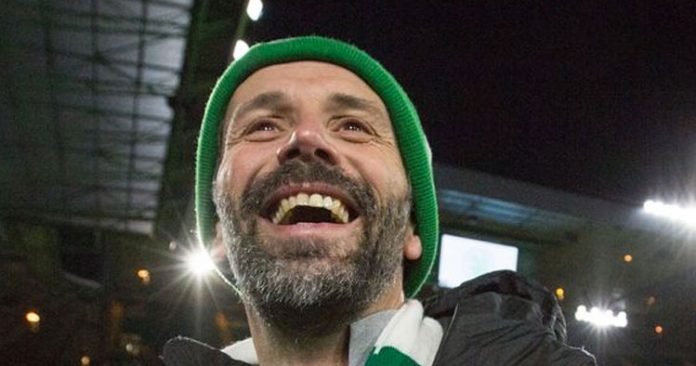 Leipzig put in a hard shift against Real Madrid in Spain, but they totally buckled on their return to domestic action. New boss Marco Rose will be under no illusions how difficult it will be to turn this team around.

The German’s are due to play a Celtic in a Champions League double header in October. The two games will shape both club’s destination in the tournament.

Celtic put in a strong showing against Shakhtar Donetsk, a week after the Ukrainian’s wiped the floor with Leipzig. We all know Champions league games can get away from any team with the quality on show.

Ange Postecoglou’s men will be hoping to pile misery on the German’s where Marco Rose will be looking to use the Celtic games a spring board for success.

It’s going to be an interesting couple of games. Celtic have shown they can hang in this competition but they have been far from clinical. If a ruthless Celtic side turns up in either fixture, I fancy our chances.