Celtic return to Paradise tonight after four games in a row away from home. The top of the table Bhoys will welcome relegation contenders Hearts to Glasgow later but table positions shouldn’t count as any kind of barometer.

That been said, Celtic have been on fire just as they were last season after a nice winter break out in Dubai. The Hoops have been relentless since their loss back in December in the Glasgow derby. There is still no room for error though despite a seven-point cushion.

Technically, Neil Lennon should have a more energetic team tonight after the likes of Edouard, McGregor and Forster were rested on the weekend for a 0-3 victory over Clyde in the Scottish Cup. With so many games on the horizon, the Celtic boss will be hoping to rotate as much as he can without losing the newfound killer instinct.

The Celtic manager has a new 3-5-2 formation since the new year that has been paying dividends in front of goal. He dropped it at the weekend going back to one upfront but fans will happy to see Griff and Edouard lead the line tonight.

Arguably this is Neil Lennon’s strongest starting eleven, it certainly has goals in it. 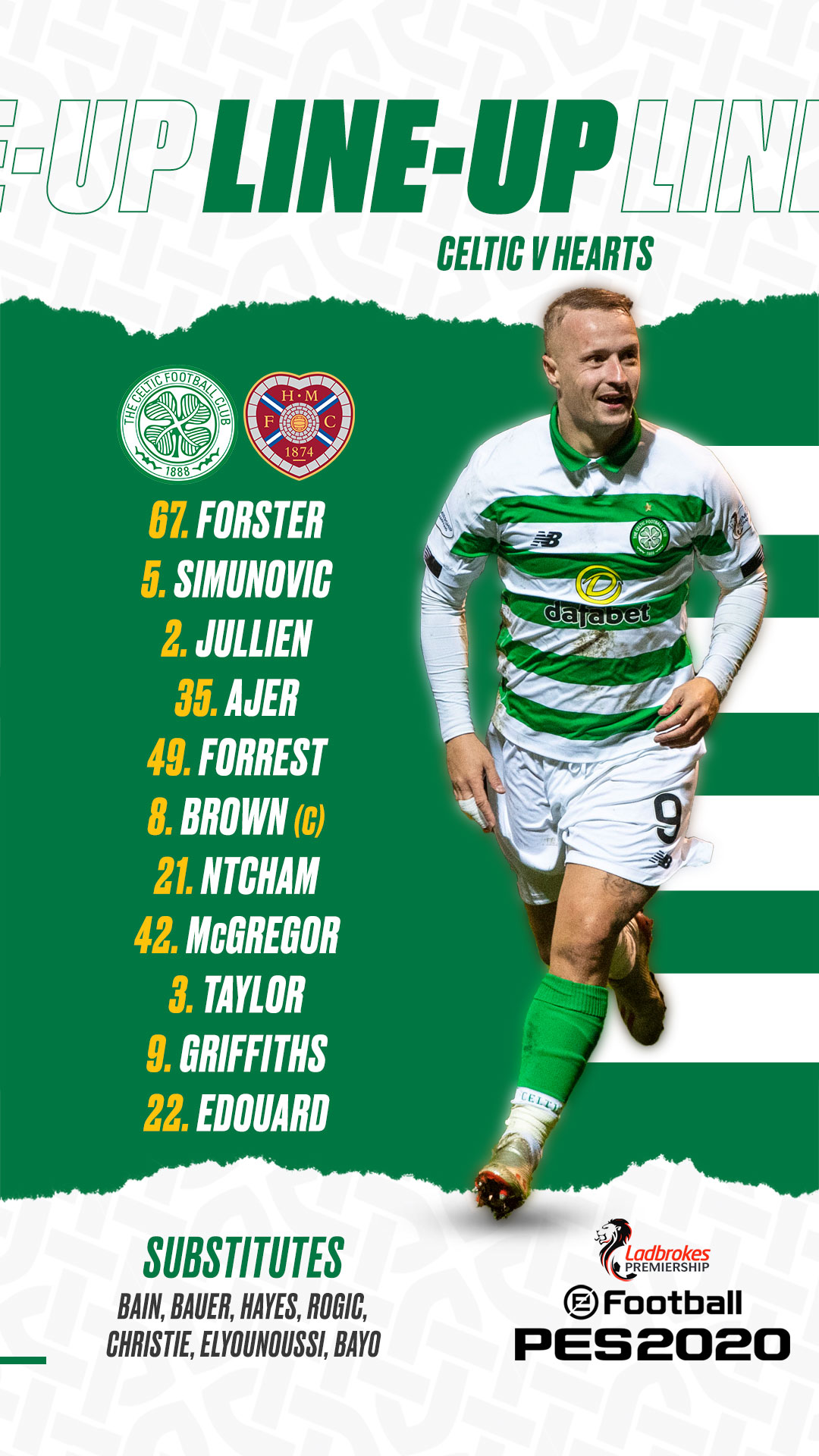 ‘Unreal’, ‘So Cute’ – Celtic Duo Among Others React to Post-Match Parkhead Picture

Video: Watch The First Half Goals As Champions Take Advantage Of Another Slip Up