DAIZEN MAEDA has praised Celtic’s newest coach Harry Kewell, revealing the former Liverpool winger went the extra mile for him while he endured a tough spell in front of goal.

The Japanese attacker struggled to find form at the start of the season, going several games without hitting the back of the net. He finally broke the spell, and his form has started to turn at Celtic.

The player is currently in Qatar, selected to represent his country at the World Cup ahead of Reo Hatate and Kyogo.

Reflecting on the season so far, the player admitted Harry Kewell’s help was sensational, even going as far to say he’s the best coach he’s ever had.

As quoted by the Daily Record, Daizen Maeda explained;

“Yes, I had some difficult weeks and months at the start of this season. But thankfully, I’ve had good support from our coaching staff at Celtic. I’ve been working on it with them and I really appreciate what they’re doing for me. All the coaches have supported me but especially Harry.

“He has been sharing his experiences with me and we’ve been watching videos together. We’ve been having sessions together and it has helped me a lot. During my pro career, indeed my whole time in football, I have never met a coach like Harry.

“It’s thanks to him that I’m really enjoying my football again and also improving my skills. It’s down to Harry that I started to change my approach at Celtic and I’m now performing better. That’s thanks to Harry. He is very good at establishing relationships with players. 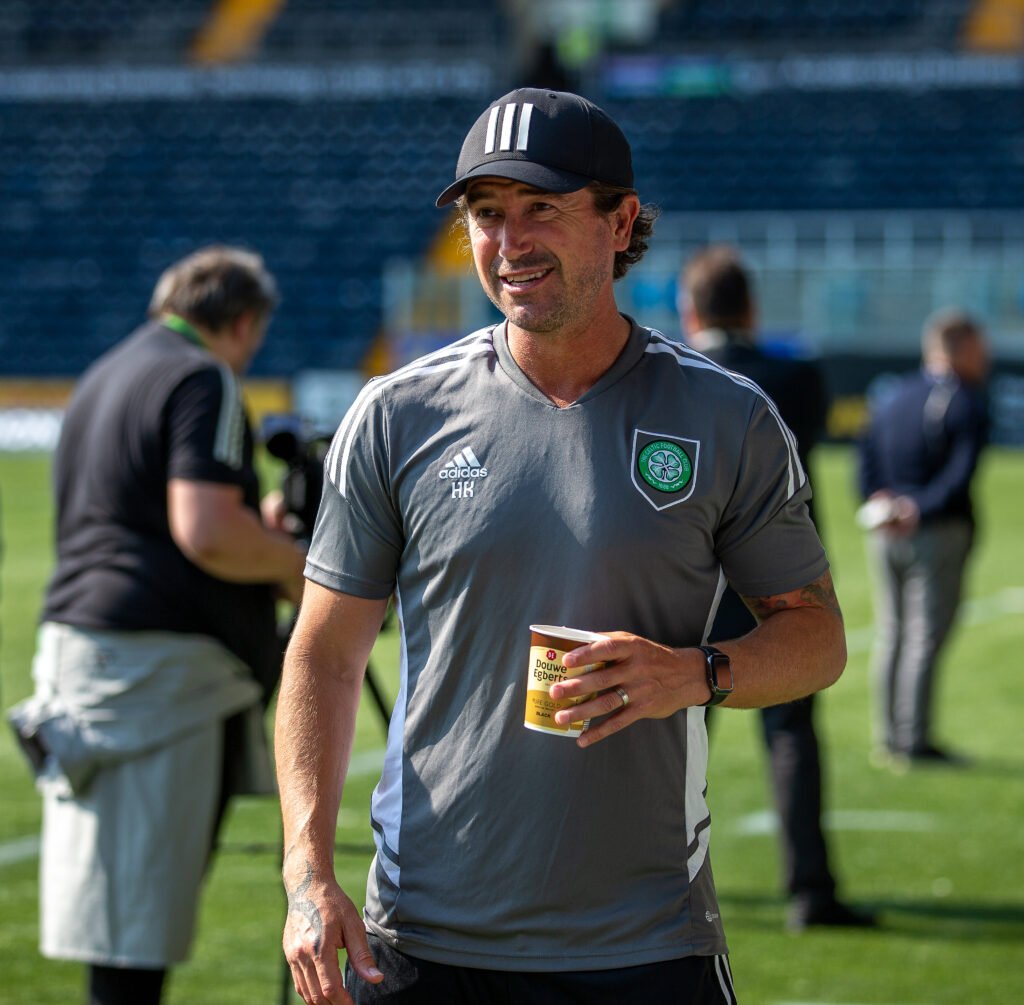 “He can verbalise clearly my good points and bad points. We’ll then sit and watch videos and he’ll explain to me where I can be better or what I need to do. It’s a really good situation for me. And it’s because of that, I’m really enjoying my football now at Celtic.”

Harry’s made quite the impact at Celtic, with Ange adding him to the backroom team before the players returned from their summer break.

Kewell was a top player, and having him at the club, especially with his experience, is only going to aid the players in their development.