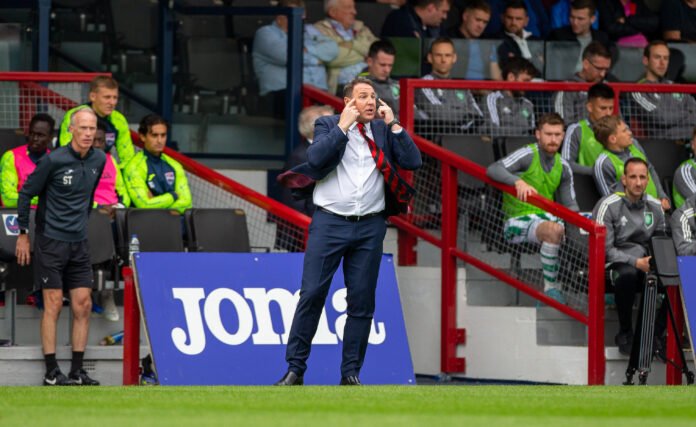 MALKY MACKAY has admitted he doubted it was a penalty when David Munro blew for a spot kick after the ball ricocheted off Matt O’Riley’s elbow.

The Ross County manager admitted he turned to Ange and expressed his doubts when VAR was double-checking the decision that was made on-field.

It was given, and County scored from it; all Celtic had to do was score twice and keep the opposition at bay. They did that, with goals coming from Turnbull and Haksabanovic.

Speaking to Sky Sports after the match, the Ross County manager was honest; saying;

“At the time, when the play stopped, I said to Ange ‘I don’t think this is going to be a penalty’. I don’t know is the answer [was it a penalty?].”

It was a shocking decision and one that Ange has refused to comment on, hinting that the board will do something about it. 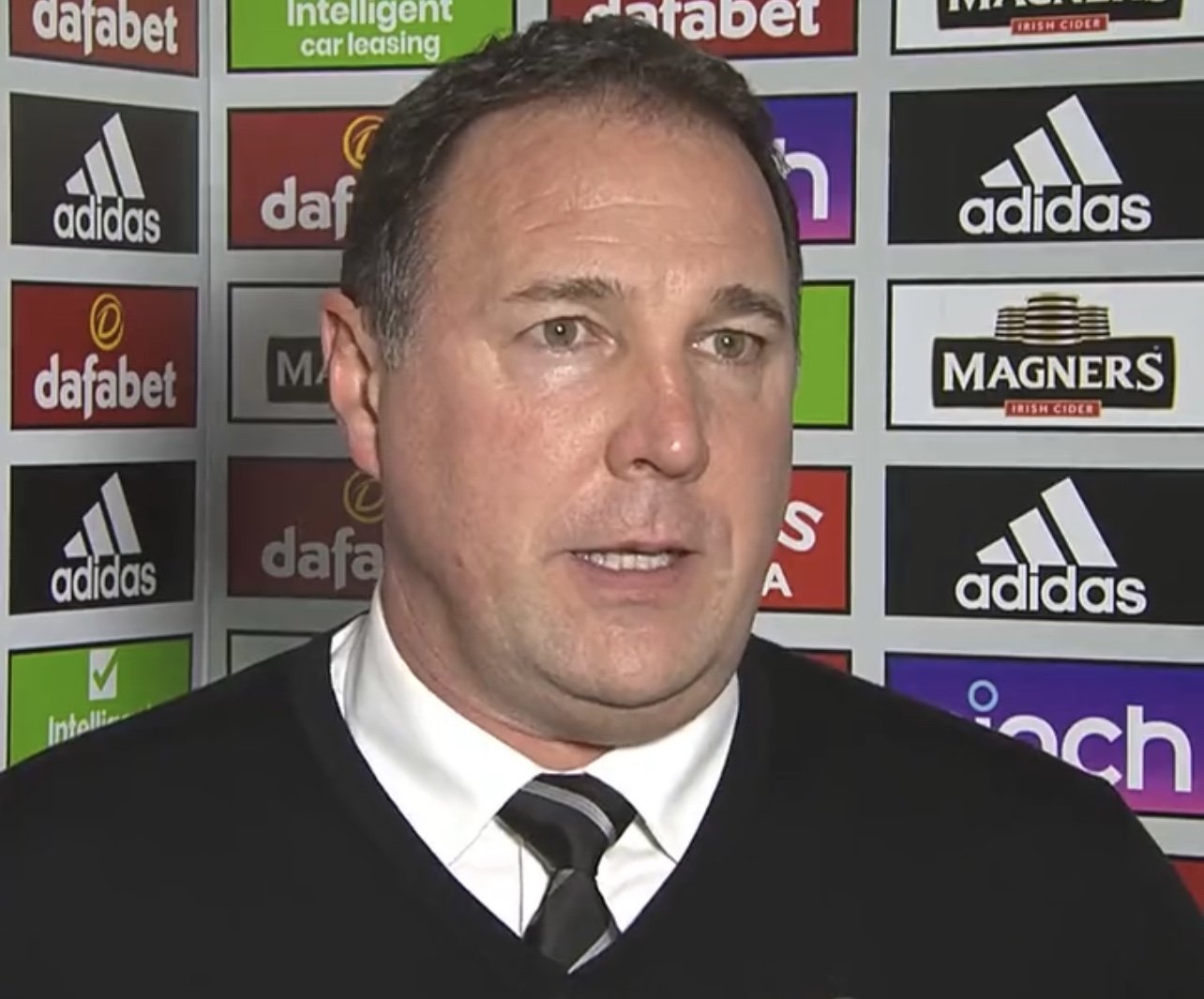 VAR hasn’t done much to help the Scottish game so far, instead, it’s made it more of a laughing stock. The referee made the mistake of awarding the penalty; Ewan Anderson should’ve overturned the decision in the VAR room.