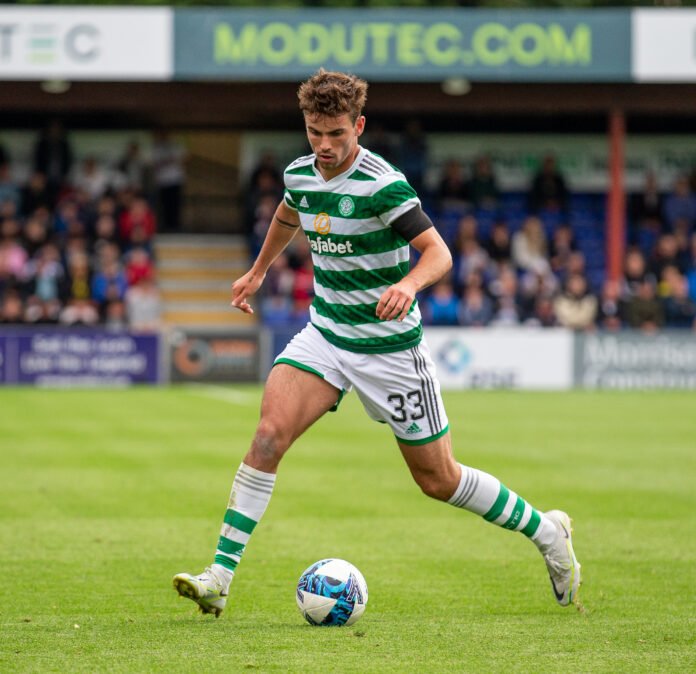 Matt O’Riley is on the brink of becoming a Celtic player with the midfielder now at Celtic Park to conclude the deal.

O’Riley has been on Celtic’s scouting network for at least three years and they’ve been following his progress since his Fulham days.

The player left the London club to pursue first team football at the expense of a larger pay day. Signing for MK Dons, Matt has been a stand out for the team since signing last January.

Celtic were alerted to his potential availability and willingness to sign for the club this week and a deal has swiftly been agreed between the two clubs and now the player looks set to become Ange Postecoglou’s fifth January signing.

Matt comes with a lot of praise from people who have watched him regularly over the past year. There’s a belief Celtic have just landed a gem. Time will tell, but it’s great to see the Hoops going about their business swiftly.