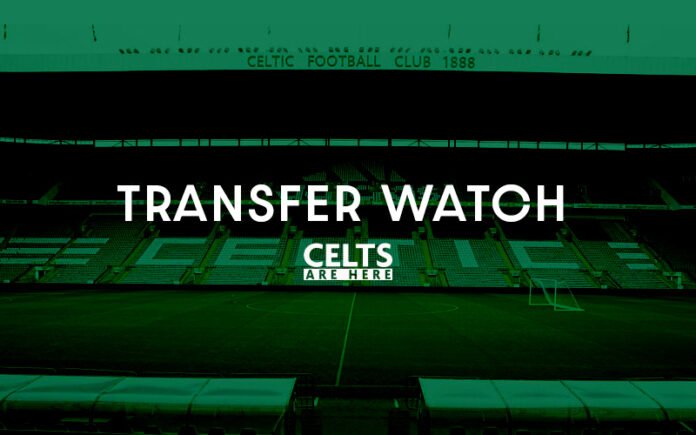 Celtic are closing in on the signing of Oh Hyeon gyu with it now being reported the striker is set for his medical ahead of the move to Parkhead. [Football Scotland]

The South Korean made it clear in recent days his heart is set on a move to Celtic Park.

The Hoops have been tracking the 21-year-old for quite some time and made their move after a deal with Cho Gue-sung stalled.

The medical for the player has likely been booked quickly to facilitate Giakoumakis’ exit from the club. The Greek striker is mulling over his options as he gets set to quit the club before the January deadline.

Oh Hyeon gyu has been a bright spark in the J-League and has been determined to make a move to European football since his career began.

Celtic now offer him a platform to progress and win trophies in front of a passionate support. He won’t be number one striker but the South Korean will get opportunities between now and the end of the season to show what he can do.