It is being reported that defender Moritz Jenz is now set to leave Celtic during this January window [Daily Record].

His loan deal isn’t meant to end until the summer but now looks as though it will be cut short as he has apparently grown frustrated with his lack of gametime at Parkhead in recent weeks.

He has not featured for the league leaders since the return after the World Cup break and looks to have fell down the pecking order at the club after the arrival of Vissel Kobe defender Yuki Kobayashi.

The 23-year-old joined Ange Postecoglou’s side during the summer from Ligue 1 side Lorient and looks likely to be heading back to France. 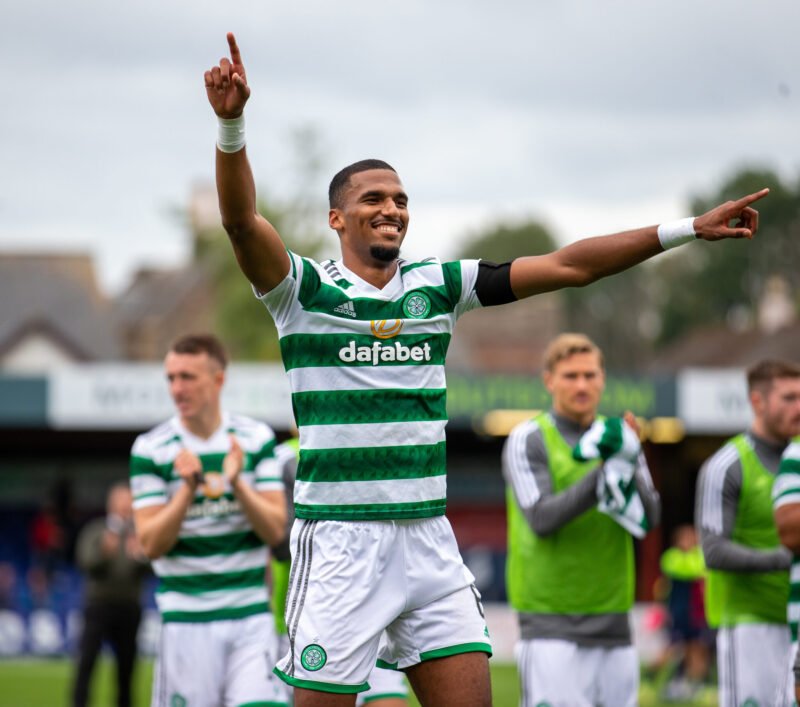 He was familiar with one particular face at Celtic Park as he had previously played in the youth set up at Fulham alongside midfielder Matt O’Riley.

In the first part of the season, he played in a number of games for the Scottish champions which was likely due to the injury sustained by Carl Starfelt as Jenz made 19 appearances between August and December.

His Hoops career got off to a flyer when he scored in back-to-back Premiership matches against Ross County and Kilmarnock but ever since Starfelt’s return he doesn’t look to be in the picture.

As a debut was handed to B team youngster Bosun Lawal at the weekend, the manager would possibly rather hand him the opportunity to compete.