It’s no secret Neil Lennon wanted Victor Wanyama at Celtic this summer. The Irishman confirmed he tried and failed to land the midfielder before the window closed at the start of September.

On the subject of the former Celt, Lenny confirmed they did ask the question but the answer from Spurs wasn’t receptive – “There was interest but it never got off the ground.” Lennon told SunSport.

“Could we look at it again in January? We’ll have to wait and see.

Pochettino had not been using the player much at all over the last 12 months and Neil Lennon was hoping to capitalise on that fact to bring Victor home.

When the Argentine was sacked last week by Spurs it put the whole underachieving Tottenham squad under the spotlight. It threw up questions about who will be used going forward and for Celtic fans keeping an eye on the situation – could new boss Mourinho recall the defensive midfielder and get him playing again.

Jose has named his first Tottenham squad and Victor Wanyama is nowhere near it. 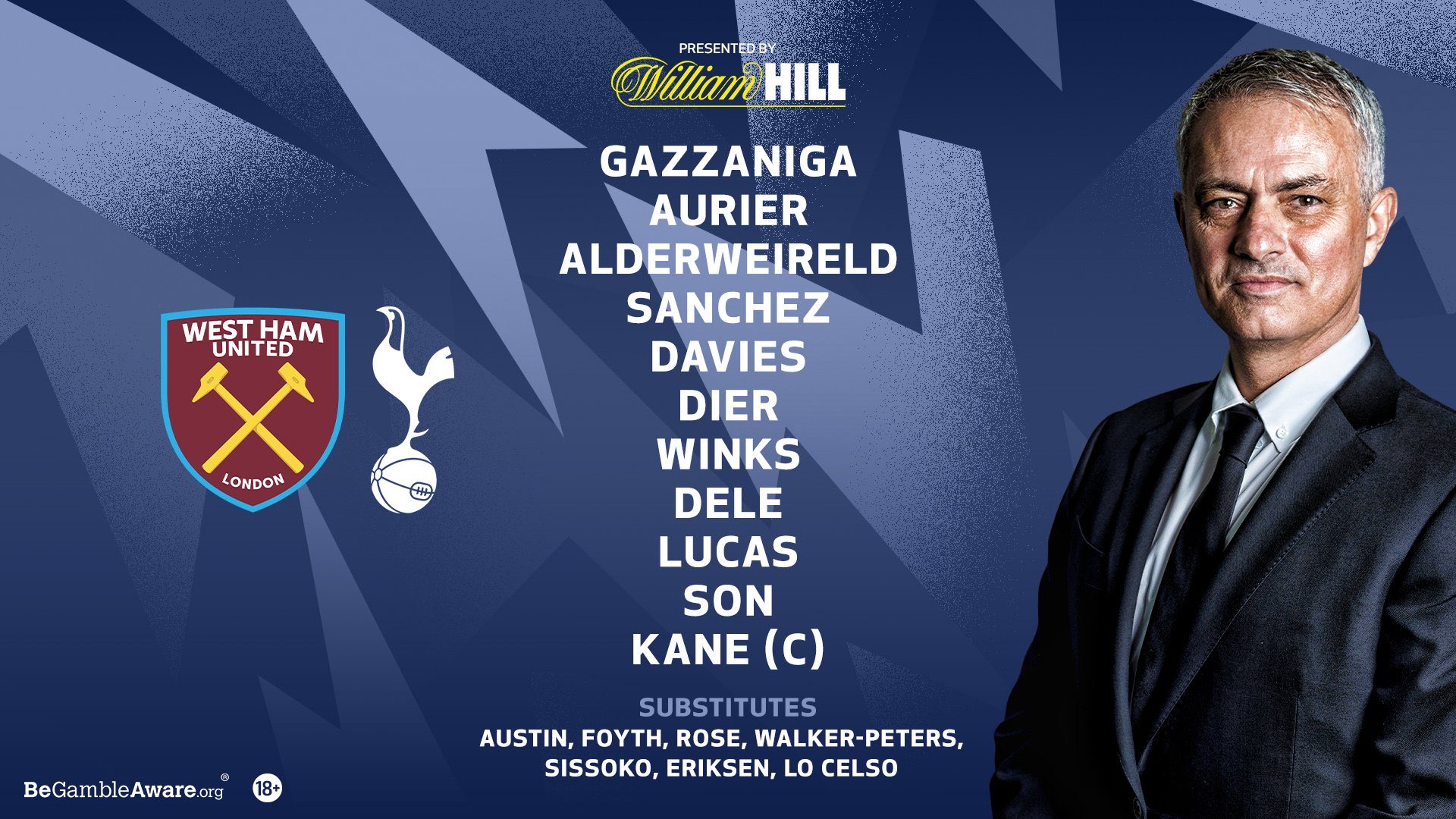 This could make up the player’s mind in January about a move away from the club – boosting Celtic’s chances of a loan deal.

Our View: Some Celtic Fans in for a Shock After Striker’s Promise