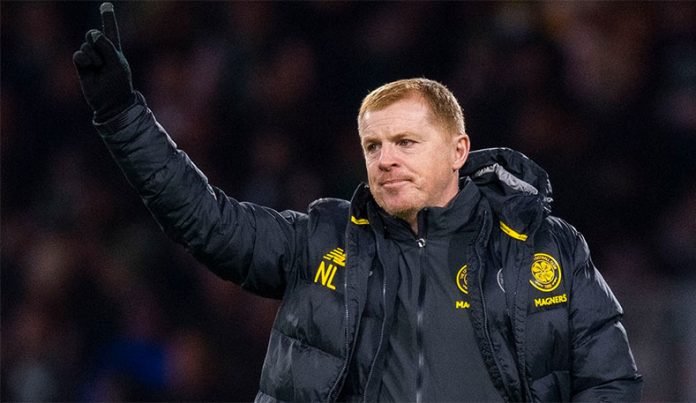 Neil Lennon admitted he got ‘exasperated’ with Bobby Madden on Wednesday night with the referee making a string of peculiar decisions during the game.

The Celtic manager was visibly angry on the touchline towards the end of the game after Madden awarded Hearts a free kick for very little contact right next to the bench.

Madden has been very below par when officiating Celtic games as of late and missed a blatant penalty decision against Hibernian during the semi-final of the League Cup.

Asked about Madden’s performance at Tynecastle – Neil Lennon showed restraint but admitted his decisions at times annoyed him.

“I was exasperated, yes. We’ll leave it at that. The referee is a top referee… I’m allowed to get exasperated at some decisions sometimes.
” Lennon told RecordSport.

Celtic went five points clear at the top of the SPFL on Wednesday night with the 2-0 win against Hearts. Goals from Ryan Christie and Olivier Ntcham made sure of the points but it could have been more in the end up.

The bhoys move onto Aberdeen on Saturday now before games against St Mirren and The Rangers close the year.