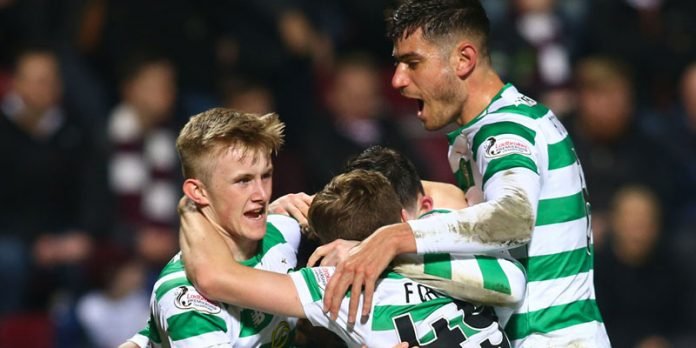 With domestic football pausing for the World Cup, it is likely that there will be much transfer speculation in the next few weeks before the window opens.

One player who has been touted with a move to the Scottish champions is 18-year old Oscar Gloukh.

The youngster has recently been impressing with Maccabi Tel Aviv where he plays alongside former Celtic midfielder Nir Bitton who departed Parkhead this summer after nine years at the club. 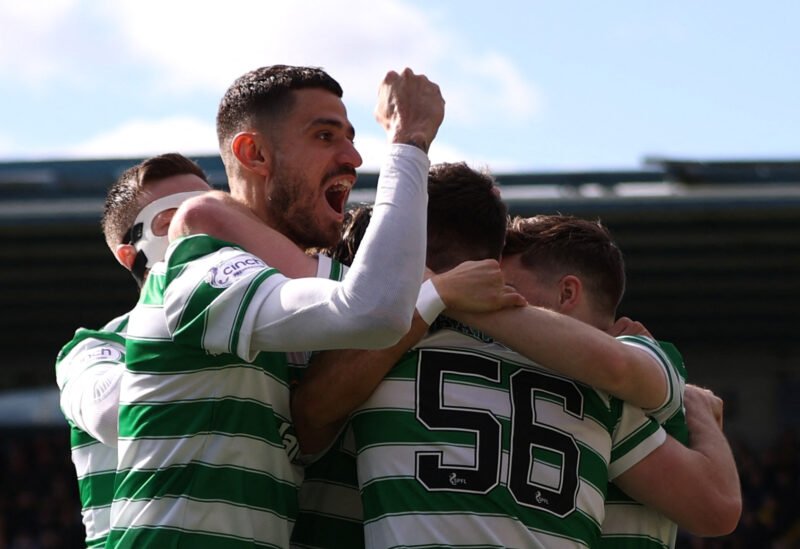 He is yet to make an appearance for the Israeli national team at senior level but has represented his country at youth level and has been called-up for their upcoming double header against Zambia and Cyprus this week.

It is expected that there may be some incomings for the Hoops in the window but there could also be departures with some Celts appearing at the World Cup.

Although the temptation to leave Celtic is huge for any player, Nir Bitton has admitted that he believes the youngster should see out the remainder of the season with his current club before weighing up his potential options.

“I had several personal conversations with Oscar in the past. He is my roommate and I had the chance to talk to him several times,” said Bitton speaking to 5 Sport.

“He consulted me about going abroad, and I think we should not rush to do things. First things first, he is a very talented player but he has a lot to learn and to improve,

“He is on the right path and he is in a place where his ambitions and goals can only help him and do him good for the rest of his career. Leaving Maccabi Tel Aviv is not necessarily the right thing right now.

“I think he is an amazing talent. If he does another good year or two at Maccabi and leads the team to the championship or Europe, at 18 he still has many years ahead of him.”

It could be said that Liel Abada has created a pathway for success for young Israeli players showing maturity beyond his years as a 21-year old, appearing at the top level of European football.