Celtic are looking to cap off a week with three points at home to Hibs today after they won their first trophy of the season last Sunday and finished as group winners in the Europa League.

The winning of their Europa group had already been confirmed before a ball was kicked in Romania. This allowed the manager to field an alternative starting eleven with nothing to lose (apart for the game itself).

With so much football to be played in December, it was the perfect chance for Neil Lennon to give some of his star performers a rest. Now, it is back to domestic duty and the Bhoys have 15 points available to them over the next 14 days.

First up is a clash against Hibs at Paradise today. Hibs have been a bogey team for Celtic over the past couple of seasons but only away from home. With Celtic’s Glasgow rivals recording a win earlier today against Motherwell it is time for the Bhoys to rack up three points and keep their two point cushion at the top of the table. 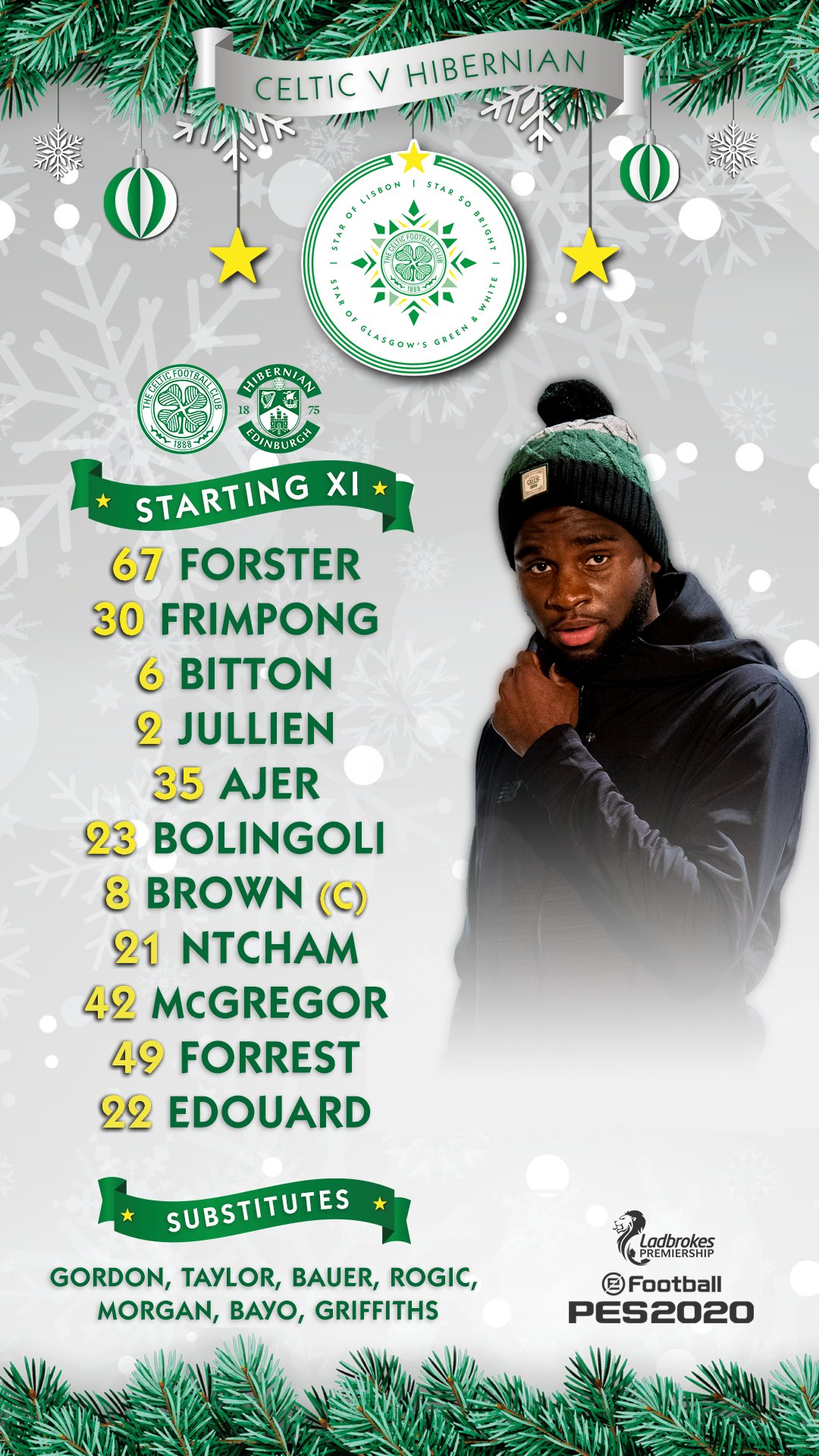 The only two things of note from the Celtic line up today is that Ryan Christie is nowhere to be seen. Hopefully it is nothing serious and Celtic’s top scorer will be back in the team for a trip to Tynecastle next. Nir Bitton also gets a start today and it will be interesting to see the shape of the team.

M.Ross - May 30, 2020
We might be biased but Celtic fans are the best in the world. After nine in a row was confirmed, we all celebrated at home,...

Jack Hendry in ‘Higher level’ Admission as he Shoots on SPFL

Celtic – The most In form team in Europe