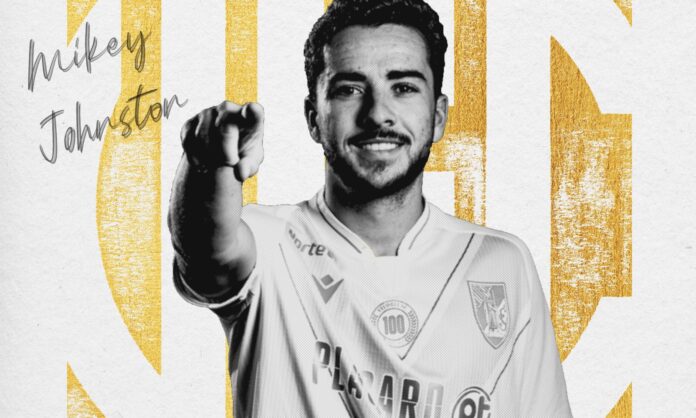 Mikey Johnston is beginning to really hit his stride in Portugal, scoring and assisting in his latest match for Vitória Guimarães.

The on-loan Celtic winger has a point to prove regarding fitness and consistency. He’s going about it the right way after scoring three in his last three matches.

Mikey was named MOTM as his side ran out 3-2 winners on Monday evening. 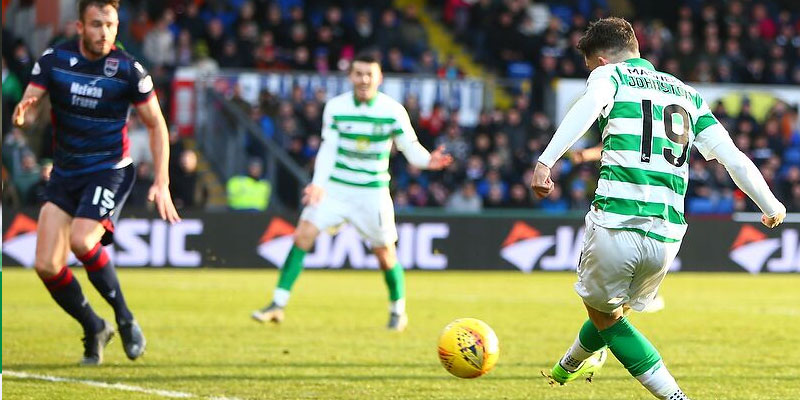 The talent Celtic have on the wing means it’s going to be very difficult for Mikey to make the breakthrough at this stage, but he[‘s giving himself every opportunity.

If he can show he’s turned a corner with his injury woes and can really put in some top-notch performances over the full season, Ange will have no choice but to include the tricky midfielder in his plans come pre-season.

Mikey’s run at Celtic has been frustrating, to say the least. Every time he looks like he’s ready to make a real impact, an injury excludes him.

Fingers crossed, he can keep things up.