Only one Celtic player managed to make team of the week after their weekends exploits and it’s no surprise Kristoffer Ajer got the nod.

The defender has been a standout player this season for the bhoys even though this season has been far from good enough.

The Norwegian defender might want away this summer but his performances sure don’t show it.

Every game he looks delighted to win last ditch tackles, blocks and always punches the air at the end of a game when Celtic win and they’ve kept a clean sheet. 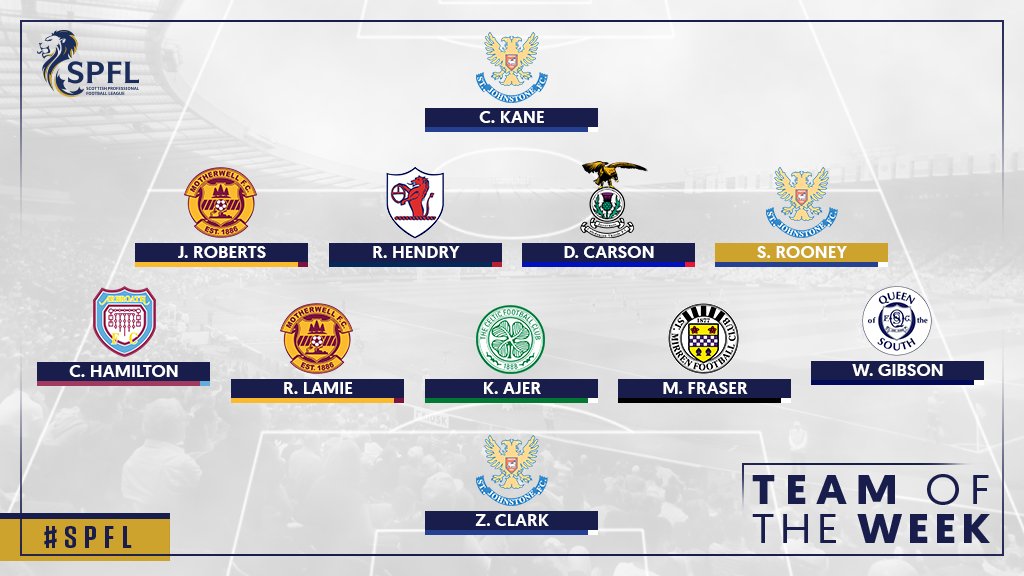 As professional pride goes, Kristoffer Ajer could certainly teach some of his teammates a thing or two.

Supporters are desperate to see Celtic cut some sort of deal to keep Kristoffer here another season as the rebuild gets underway. Jullien is out for the first three months of next season, so right now, we’d be going into next season with Bitton and Welsh as our centre back pairing if they did sell the big defender. Unthinkable.