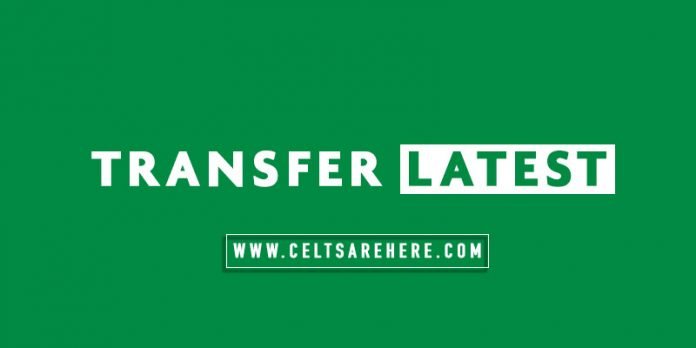 Celtic look like they’re set to strengthen in January and it’s not a matter of if but when we bring in some new faces.

Nicky Hammond has been praised by both Neil Lennon and Peter Lawwell since making his summer job a full-time gig and the hands-on nature of the scout could set Celtic apart in the race for new faces.

With January fast approaching, Hammond and his team will have been working away in the background and building a portfolio of players Celtic could look to bring in during the winter break.

According to Robert Grieve at SunSport, the new Celtic chief scout has personally gone down south to run the rule over Carlisle defender Jarrad Branthwaite.

Grieve writes: ‘Celtic’s director of football, Nick Hammond, is believed to have made a personal visit to see the stopper play last month.’ The paper writes.

The 6ft 4″ defender has attracted the attention of several clubs but if Celtic’s head recruiter is taking a look, there’s a good chance the bhoys could steal the march on others.

Branthwaite is only 17 and would command a £1m fee to secure his services. He would fit right into Celtic’s developmental scheme.