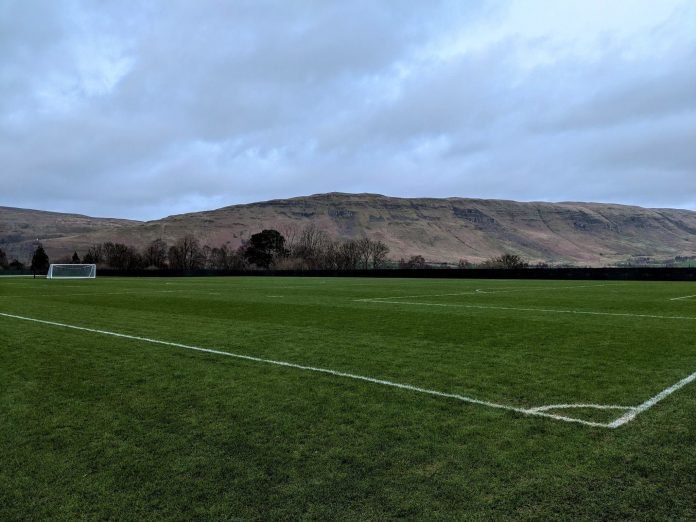 Celtic and Motherwell fought it out today at Lennoxtown and when the game finished 1-1 it all came down to the drama of penalties on a cold Monday afternoon.

Celtic put out a strong side but one which hasn’t had the time to gel properly. There’s a lot of new lads in the side from the start of this season and it’s all about getting game time.

Jonathan Afolabi getting on the scoresheet for the bhoys will give him a massive boost.

Elsewhere, Eboue Kouassi coming back into contention as he tries to get match sharp is another plus.

The team ran out 4-2 winners to book there place in the semi finals.

The Bhoys top the group and advance to the semi-final of the @spfl Reserve Cup! ? pic.twitter.com/L8wSqcWcDS

The likes of Lee O’Connor, Luca Connell, Karamoko a Dembele and Liam Burt are hoping to make a big enough impression to come into the Celtic manager’s thinking.

Jeremie Frimpong has made a very early breakthrough which gives every one of the developmental players a boost that if they show enough, they’ll get their chance.