CELTIC have not been themselves for a while now and we won’t get to that elusive ten. However, it’s worth taking a look back at some of the best things we got to see during a trophy-laden era which likely never be repeated.

Resident Twitter ‘On this day’ go-to guy, Li’l Ze, posted some great highlights of a game this morning which might not stick out in many peoples minds but was incredible to watch at the time.

Celtic beating St Johnstone doesn’t seem that monumental but the manner of the victory and the superb team goal.

The team went 2-1 down that day before smashing back in thunderous form.

A hat-trick by Moussa Dembele won the day but it is the 24 pass team move goal which still takes our breath away.

Moussa remarkably only came on in the 58th minute of the game when the bhoys trailed at McDermid Park; the striker had three goals by the 85th minute.

Dembele comes off the bench to score a hattrick including a tremendous team goal to finish it off. pic.twitter.com/UwGhhaCVo5 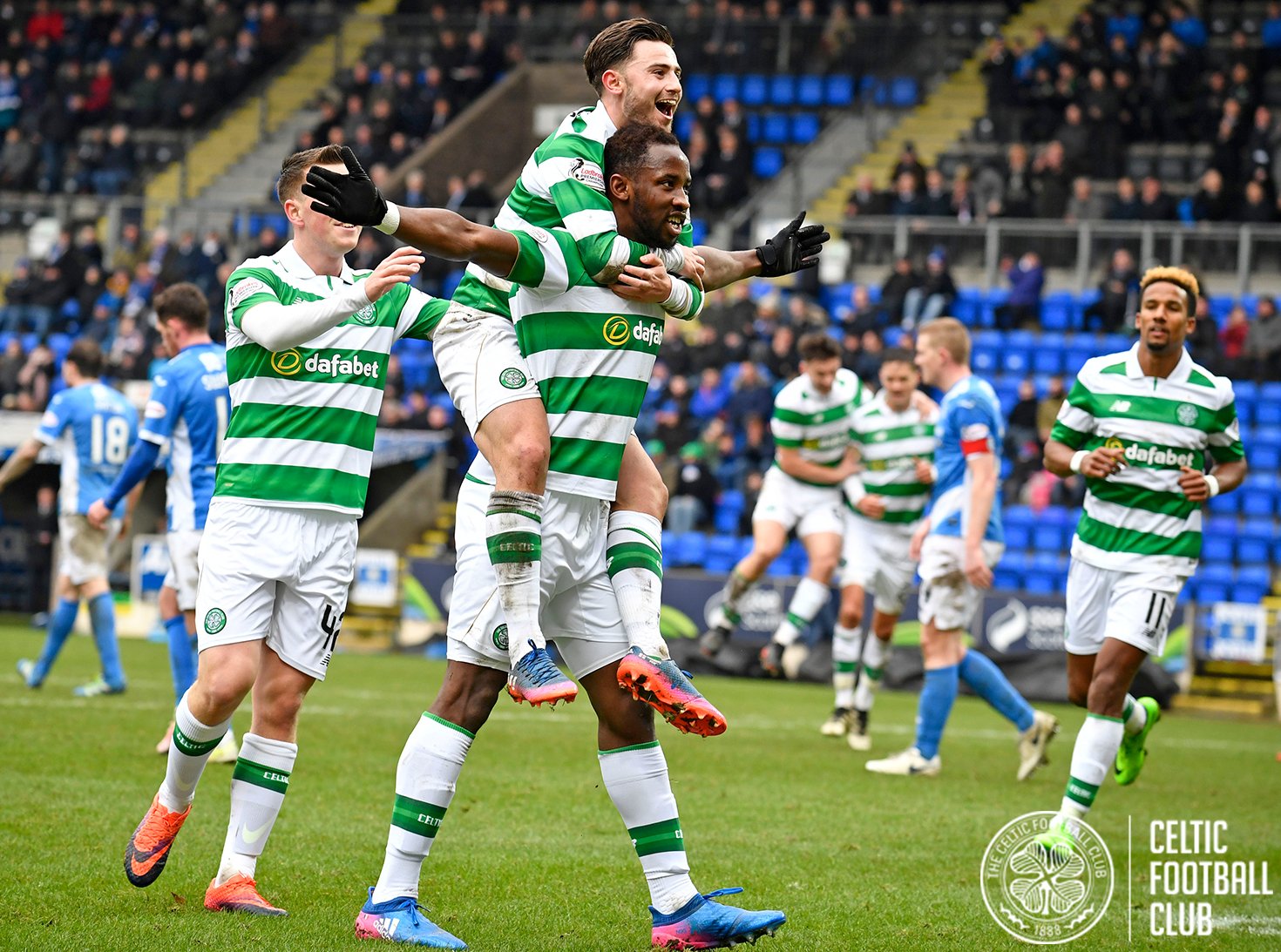 We were spoiled by the attacking play at times under Brendan Rodgers and we’re reminded of how good we have been over the past five years.