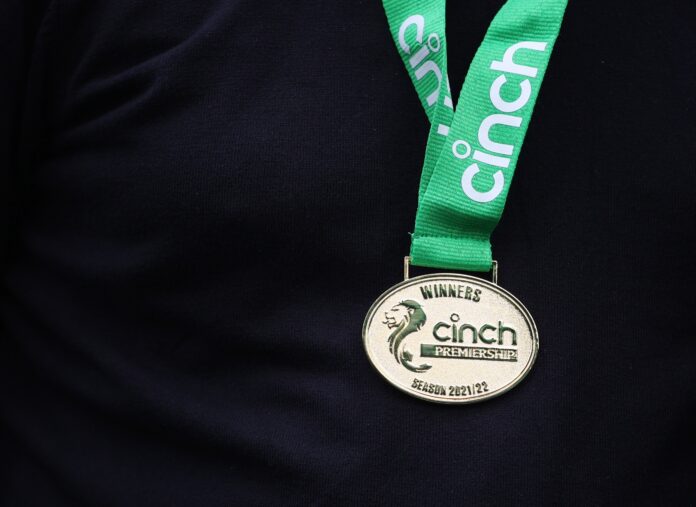 CELTIC can go nine points clear at the top of the SPFL after their Glasgow rivals dropped more points ahead of the World Cup shutdown.

Before the last international break, The bhoys were only two points ahead in the title race after losing 2-0 to St Mirren. Since then, they have kept up a winning run of games and find themselves with a great chance to put even more distance between themselves and The Rangers.

Ange Postecoglou has had to deal with several major injuries to the likes of CCV, Callum McGregor and Jota during that time, but the bhoys and the whole squad have responded. When we’ve looked like we might drop points, the players have managed to step it up a great. Last weekend was pivotal; when Celtic were pegged back to 2-2 by Dundee Utd in the 87th minute, the bhoys looked to be on their way to dropped points. The game would finish 4-2, and on Sunday, we’d see the Ibrox club lose more ground.

The game at Love street has meant the bhoys go into the Ross County game knowing they’ll be at least six points ahead going into the World Cup break. However, the opportunity is there to go nine clear.