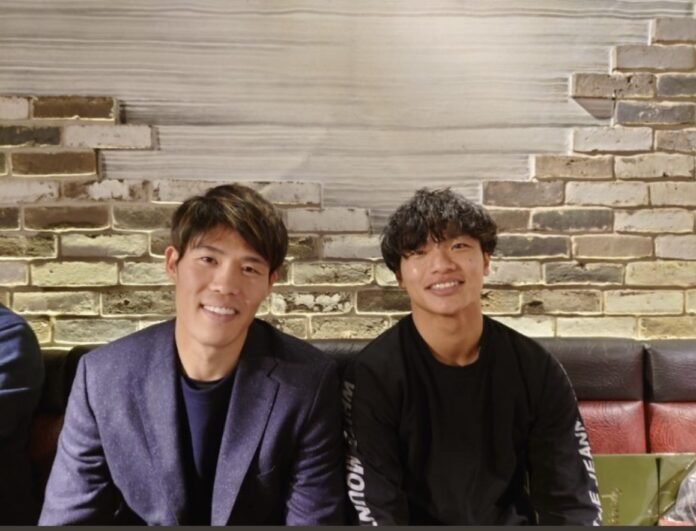 Both players currently sit at the top of the table at their respective clubs and will likely know each other from the Japan international set up as they are both around the same age.

Hatate and Tomiyasu have played a huge part in the successes of their teams so far this season and will both be hoping to win a league title and finish as a champion.

The Arsenal defender was selected as part of Hajime Moriyasu’s squad for the World Cup while Reo Hatate was left out along with Celtic teammate Kyogo Furuhashi as only Daizen Maeda was given the nod to travel to Qatar and feature.

It would appear that the Celtic squad have been given some extended time off after they booked their place in the fifth round of the Scottish Cup after a 5-0 demolition against Championship side Greenock Morton.

There is no midweek fixture card and some players look to have taken advantage of that as both Hatate and Stephen Welsh appear to be down in London during their days off.

Celtic will next face Dundee United on league duty this Sunday at Tannadice.