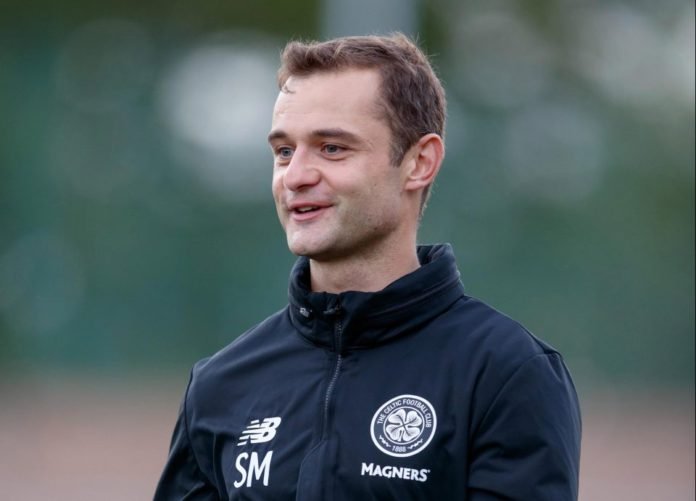 Shaun Maloney, who is currently assistant manager to Roberto Martinez at Belgium is being “lined up for a key strategic role” at Celtic, according to the Daily Record.

With Martinez linked to the Spurs and Barcelona job, Maloney may be left behind. The Daily Record also report that Maloney is in no rush to be appointed and will not work behind the scenes during the Euros.

Shaun, a former Celtic player who knows the club would be a massive help to Ange Postecoglou in the club’s rebuild – if that move goes ahead. The Greek-Aussie manager has been well reported to be in advanced talks with the vacant Celtic job over the weekend.

Many fans hoped Maloney would come to Glasgow with current boss Martinez to lead Celtic in this upcoming season – however Martinez’s stock is high and its thought he’ll land a in one of the top five leagues after the Euro’s.

Maloney has been an assistant manager at Celtic before, with the reserves and under 20s between August 2017 and September 2018.

In 135 games for the club, Maloney scored 30 goals while assisting 31, the midfielder then left Glasgow for a reported fee of £1 million.