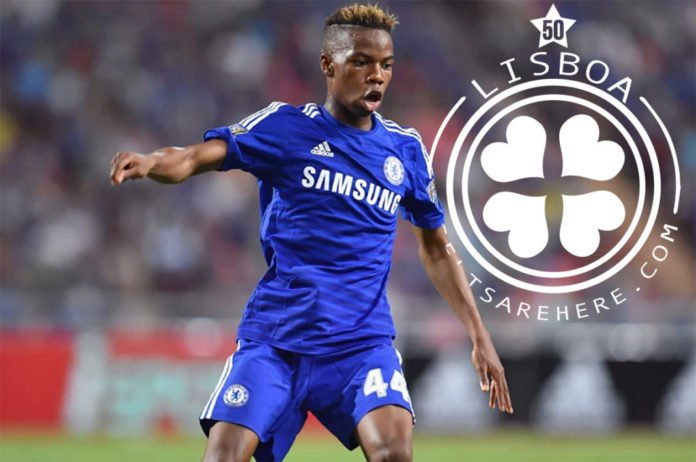 WE have known about Celtic’s interest in Charly Musonda for some time now, the link goes back to the summer when Brendan Rodgers made a play for the young midfielder.

Chelsea were coy about a deal and ultimately decided not to loan him out anywhere in August. However, the London club have since changed their mind and have been exploring different options for Charly to get him first team football.

Celtic reportedly asked to be kept in the loop from the start of this window about the player’s situation. The Belgian player even got some game time last week when he assisted in Chelsea’s fourth with an outstanding pass to Victor Moses. 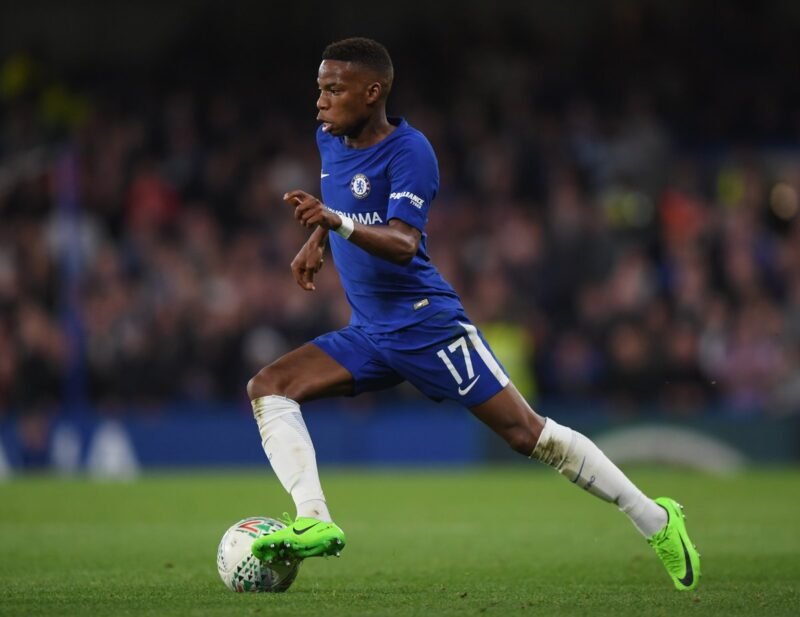 With the window drawing to a close, we believe Brendan Rodgers has been using his contacts at Chelsea to make this deal happen and it’s believed Celtic’s unrelenting approach to try and bring Musonda in has turned many heads at Stamford Bridge.

The media is reporting today that Celtic are close to a deal, but a final decision is not expected until after Chelsea’s game against Newcastle this weekend.

The deal is believed to be an 18-month loan, much like Patrick Roberts first stint.

The 21-year-old can play in midfield and as a winger.