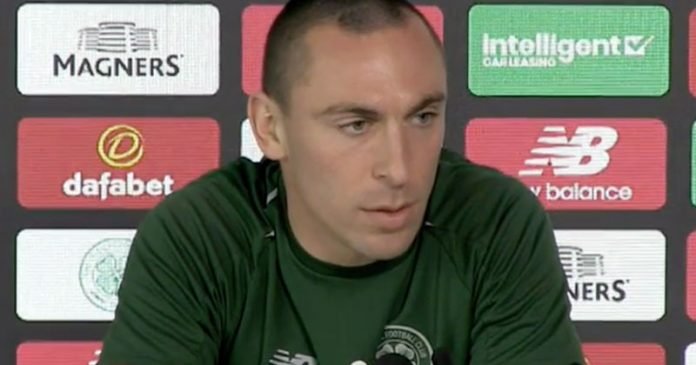 SCOTT BROWN has completed the first signing of his managerial career, bringing Shaun Rooney down south.

The former Hoops captain warned there are many players in Scotland that he is keen to bring to the seaside town club with him as he looks to take Fleetwood up the table.

The move has surprised many, but it’s a great bit of business for Brown and his club. Being a lifelong Celtic fan, the full-back probably found the offer hard to turn down with a Celtic legend wanting to sign him.

He’s played 32 times this season, scoring some important goals for the saints, despite playing in defence.

It adds more worry to the Perth club’s ambitions of surviving next season, with many key players departing over the past few windows and no signs of replacements incoming.