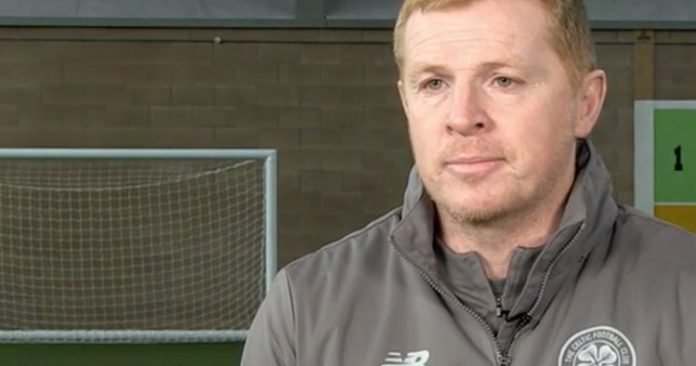 Neil Lennon has told the media he has had a chat with Craig Gordon this weekend about his future at the club and reiterated his desire to keep the goalkeeper at the club.

However, the manager hinted the player could move on sooner rather than later – stating Craig might see his future away from Celtic, playing regular first team football.

“I had a wee chat with Craig on Saturday.” Lennon told PLZSoccer.

“He’s a player I’d be loath to let go or want to see go out the door because he’s a quality goalkeeper.

“Fraser is the number one currently and if anything happened to him then Craig is a ready-made replacement to step in.

“From a selfish point of view I want him to stay. He might have his own principles and want to play himself.

“It’s a situation not of Craig’s making. He’s a great pro and I get the fact he might want to play more games.”

Gordon was in goals for the 2-0 defeat to Cluj midweek and hasn’t been Celtic’s number one for around a year now. It was at the end of December the goalkeeper would lose his place to Scott Bain who held the position until he injured his hand earlier this season – Gordon came back in for a brief spell before Forster came in.

There’s no disputing who should be number one but with Gordon coming to the end of his Celtic deal at the end of the season – could the club cash in knowing Bain can play backup?

Craig’s place in Celtic history is secure with his contributions to the treble treble and league titles won before that.