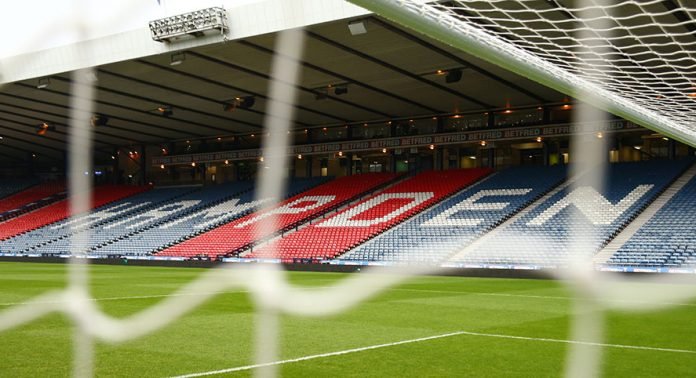 CHRIS SUTTON has said the League Cup Final is too close to call but there’s immense pressure on the Ibrox club to succeed on Sunday.

Celtic are going for ten domestic trophies in a row this weekend which brings its own pressure but the Ibrox club have yet to add a major honour to the old Rangers trophy cabinet they bought in the asset sale.

The Rangers are much improved, there’s no denying that BUT so are Celtic – we have seen a big difference between last season and our current campaign.

There’s a hunger and desire to keep going among the bhoys, just look at the end to the Hamilton game if you don’t believe that.

As Chris Sutton surveys the landscape, he brands Ibrox captain a serial loser and heaps more pressure on Steven Gerrard and his men.

“While Rangers are moving in the right direction, they have to win silverware.” Sutton told SunSport.

“The league’s the big one but they need to win something. Sunday is almost impossible to call. Will it run through the Rangers players’ minds the fact that the likes of James Tavernier has been there for a number of years now and been a serial loser? 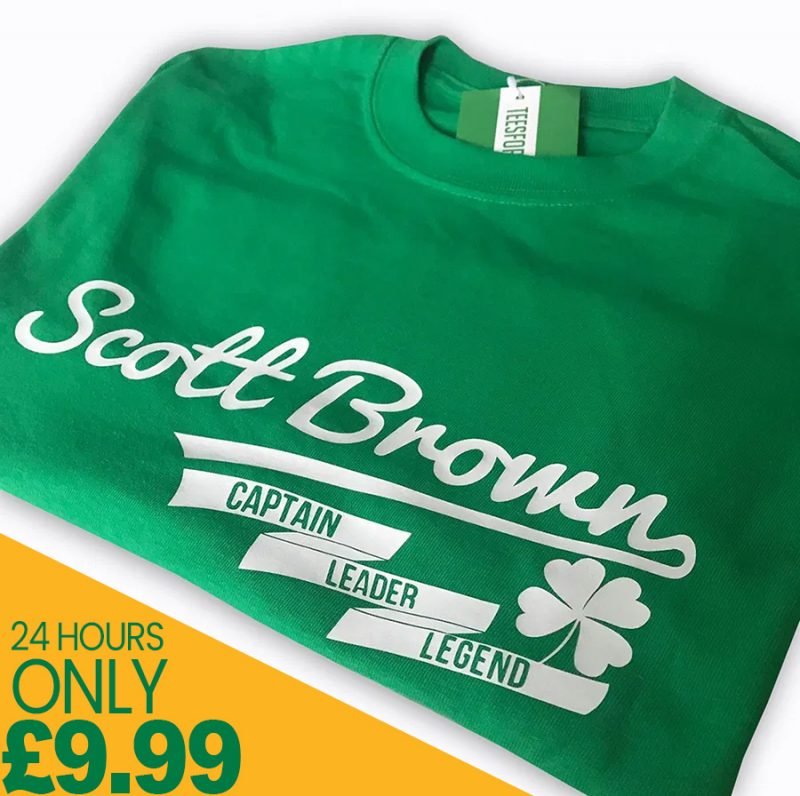 “With the greatest respect to the Petrofac Training Cup, the last proper one they lifted was nine seasons ago.

“Second is last in Glasgow — that’s always been the case.”

The game kicks off at 3pm on Sunday in what promises to be a feisty affair. Celtic will be going all out for the win.