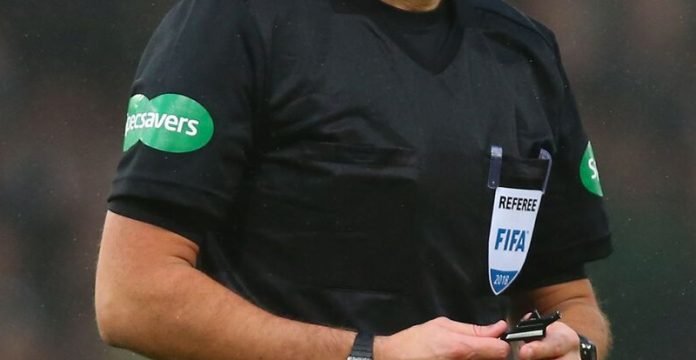 Mouhamed Niang has been handed a retrospective two-match ban for his challenge on Celtic midfielder Yosuke Ideguchi.

Yosuke Ideguchi is now out injured because of the reckless tackle by Niang during their Scottish Cup Final game on January 22nd.

At the time, it looked like a straight sending off, but referee Don Robertson decided a yellow would suffice.

The SFA have since reviewed the footage and came to the conclusion a suspension is in order.

Barry Ferguson remarkably claimed he would be looking to contest any ban imposed on his player, even after seeing the tackle back. [Read More Here]

Niang might not be a dirty player in general, he might not have even had the intent to hit Yosuke Ideguchi so hard, but he was reckless and put a fellow professional at risk. Niang and Alloa should take their lumps and move on.

Here is the full complaint and outcome below from the SFA:

and, in the case of each or any of A1, A2 and/or A3, where the player was not dismissed by the referee as a result of the alleged act/acts referred to within the Fast Track Notice of Complaint.

Any Fast Track Notice of Complaint alleging a breach of this Rule shall be Determined by a Fast Track Tribunal subject to the provisions of Section 13.