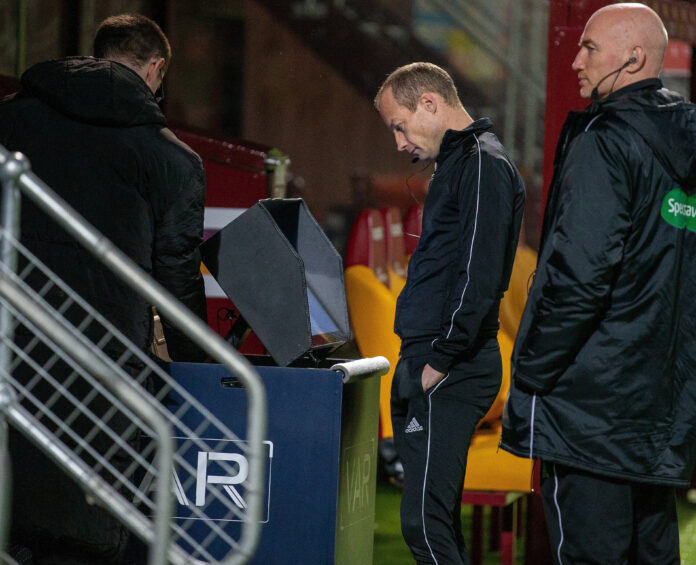 Many had hoped that once domestic football in Scotland resumed after the World Cup supporters wouldn’t have to once again worry about VAR but the technology has once again came in for criticism.

A decision has been made by the SFA which has left some clubs completely bemused with VAR only being used at some grounds during the next round of the Scottish Cup.

The technology has not had a good start to life in Scottish football with this being the most recent controversy having already been used for a number of weeks in the Scottish Premiership. 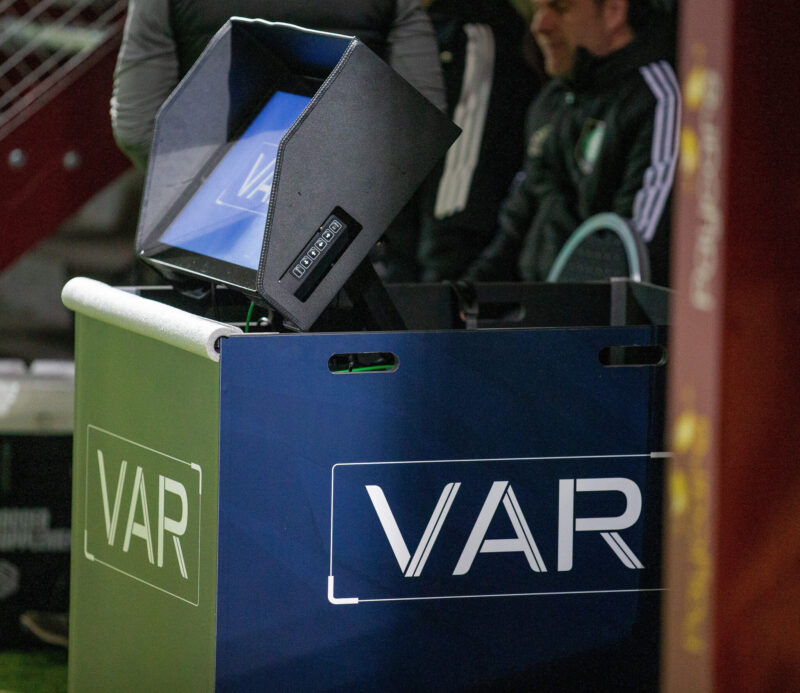 It shall be used for matches involving teams who are in the top flight whose game have been selected for television which will exclude a number of different clubs.

Teams from the lower tiers will not have the technology at all, and for Premiership clubs they will have to pay extra to have VAR in place [Scottish Daily Express].

Matches for television are yet to be selected, although the Hoops clash against Morton is likely to be one of the games shown live meaning that this will not effect Celtic.

Once again, it raises serious questions as to why VAR was introduced in the first place with the lack of planning around the technology. It may give some teams an advantage or disadvantage which isn’t fair across the board.