It’s crazy to write this considering we’re on course for a double treble but the squad is in need of some freshening up come the summer.

Not wholesale changes, but getting rid of some deadwood and some wantaway players to bring in some fresh faces who are hungry to perform.

We’ve already reported on Stuart Armstong’s potential departure which would free up money and space. But another player we should be looking to get rid of this summer is Cristian Gamboa.

It’s clear Rodgers signed the right back to be Lustig’s understudy but in the games where Lustig hasn’t played and Cristian has been fit – he’s not really got a look in. 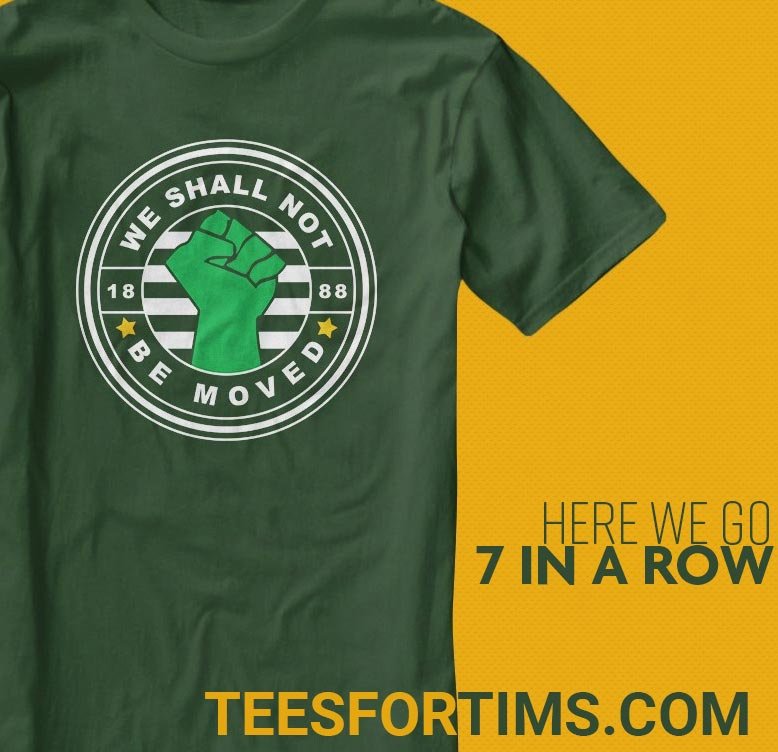 There’s been the odd performance where the Costa Rica international has put in a decent shift and I’m positive there will be Celtic fans out there who believe he’s not been given a fair crack at the whip, but, if Rodgers is not going to use the bhoy, even sparingly then it’s time to move him on.

Gamboa played 21 times for Celtic last season but this year he’s only had 3 appearances so far.

Right back is a problem area for Celtic, with Mikael Lustig running out of juice that’s made the Swede a success in the role over many years, it’s incumbent on the manager to find someone for the position full time.

Lustig would be more than capable of being a back up to whoever came in. It’s thought that Rodgers is high on Anthony Ralston who went out on-loan to Dundee Utd last week. Ralston may get the first crack of the whip.

What is certain though is Gamboa should be moved on, again to let the player go find first team football and free up space in the team in order for some new faces to come in.

With the full back coming into the last year of his contract, the time is right.